Items related to The Potential House 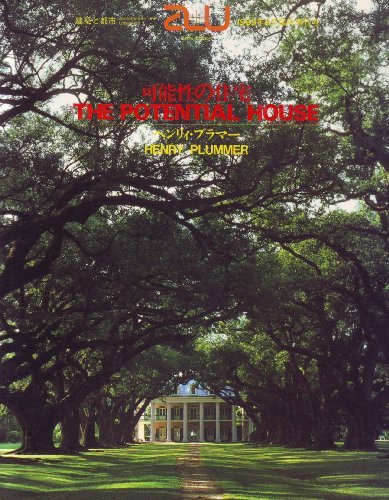