ben she The Happy Life of Garfield II (Chinese Edition) 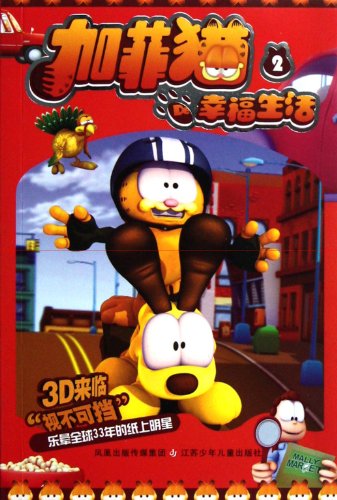 Garfield is an American comic strip, created by Jim Davis. The main character of the cartoon is an orange fat cat named Garfield who eats human food. The other characters are a silly and yellow dog named Odie and their owner Jon Arbuckle. Garfield was named after the grandfather of Jim Davis, it was widely loved by the readers and audiences since it was created.