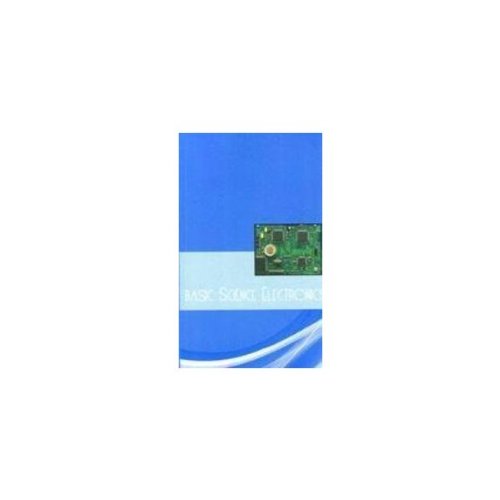 About the book: pakistan: beyond the 'crisis state' seen through the lens of the outsider, pakistan has often been reduced to a caricature. Its diversity and resilience have rarely figured in the single-issue focus of recent literature on the country, be it journalistic or scholarly. This book seeks to present an alternate paradigm and to contribute a deeper understanding of the country's dynamics that may help explain why pakistan has confounded all the doomsday scenarios. It brings together an extraordinary array of leading experts, including ahmed rashid, ayesha jalal and zahid hussain, and practitioners, such as the book's editor, maleeha lodhi, akbar ahmed and munir akram. Together they debate their country's strengths and weaknesses and offer ways out of its current predicament. This book provides a picture of how pakistanis see themselves and their country's faultlines and spells out ways to overcome these. Pakistan's political, economic, social, foreign policy and governance ch

Maleeha Lodhi has twice served as Pakistan's ambassador to the United States and as ambassador to the United Kingdom. Formerly an editor of two of Pakistan's leading daily newspapers, The News and The Muslim, she has served on the United Nations Secretary General's advisory board on disarmament, taught at the London School of Economics, and has been a fellow at Harvard University and at the Woodrow Wilson Center in Washington, D.C. In 1994, Time named her one of a hundred individuals who will help define the twenty-first century.

Pakistan is an excellent book, one that brings out some very important points about the surprising stability of the country beneath the alarmism of the daily headlines, forming a useful antidote to the general perception about Pakistan in the West.

This timely study looks beyond the headlines of terrorism and natural disaster that dominate western perceptions of Pakistan. The contributors argue that contemporary security challenges and longer term demographic pressures and energy shortages can be overcome if Pakistan possesses the political will to undergo wide-ranging institutional, educational, and structural economic reform. The themes of governance and the interconnectedness of domestic politics and international relations run throughout the volume. Historical analysis and policy prescriptions of a high order are combined in a text that should be required reading for those not only concerned with contemporary South Asia but also global security concerns.

Far removed from the reductive and excessively alarmist rhetoric pervading foreign policy discourse, Pakistan: Beyond the "Crisis State" offers a sober and comprehensive appraisal of the problems plaguing the Islamic republic. What sets this book apart from others on Pakistan is its detailed account of the country's intractable crises, accompanied by lucid, compelling, and empirically supported policy recommendations that, in a time of tremendous uncertainty, may illuminate a pathway to hope.

A compelling book that examines Pakistan's challenges and offers a way out.

This collection of essays edited by Maleeha Lodhi, a former Pakistani ambassador to Britain and America, is timely and different: a look at Pakistan by seasoned, hard-nosed Pakistanis who know the troubled nation from the inside, toil to set it right

The many specialties assembled assure the kind of thorough coverage not possible for any single author.

Taken together, the chapters in Lodhi's collection leave the impression that most of the dire predictions heard about Pakistan's future are overstated and its failings reversible.

1. Pakistan Beyond the Crisis State (Hardback)

2. Pakistan: Beyond the 'crisis State'