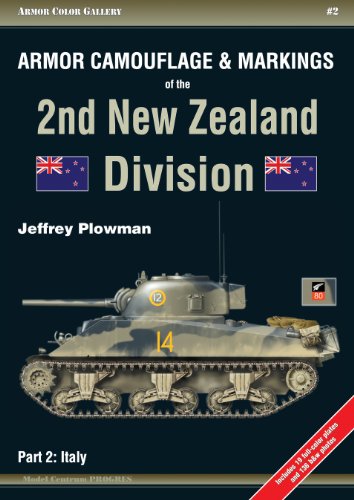 Jeffrey Plowman is a research biochemist by profession who has had a keen interest in military history for over thirty-five years. He has made a special study of New Zealand armour and armoured units and has published nineteen books as well as many articles and chapters on the subject. Among his most recent publications are War in the Balkans: The Battle for Greece and Crete 1940-1941 and Monte Cassino: Armoured Forces in the Battle for the Gustav Line.