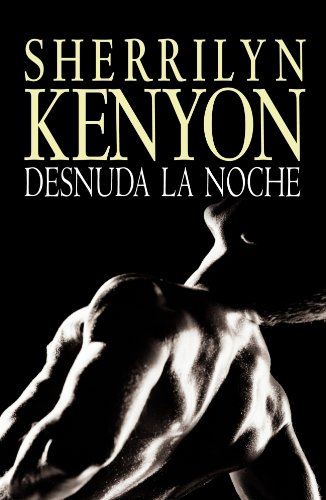 The result of a forbidden union between snow leopard and white tiger, Were-Hunter Wren Tigarian must battle not only the world of ordinary humans but also his fellow Were-Hunters to win the woman he loves, Marguerite D'Aubert Goudeau, the daughter of a wealthy and prominent U.S. senator.

Book Description Plaza & Janes Editories Sa. Paperback. Condition: Very Good. A copy that has been read, but remains in excellent condition. Pages are intact and are not marred by notes or highlighting, but may contain a neat previous owner name. The spine remains undamaged. An ex-library book and may have standard library stamps and/or stickers. At ThriftBooks, our motto is: Read More, Spend Less. Seller Inventory # G8401382769I4N10

Book Description Plaza & Janes Editories Sa, 2009. Condition: Good. A+ Customer service! Satisfaction Guaranteed! Book is in Used-Good condition. Pages and cover are clean and intact. Used items may not include supplementary materials such as CDs or access codes. May show signs of minor shelf wear and contain limited notes and highlighting. Seller Inventory # 8401382769-2-4