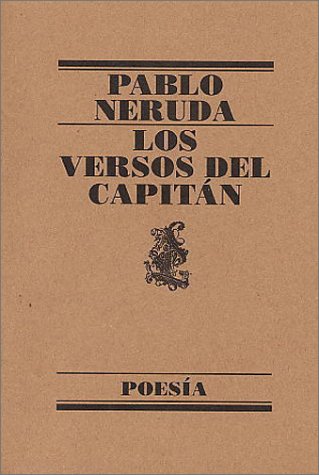 The best of Neruda.

Pablo Neruda (1904-1973) was born in the town of Parral in Chile. He received numerous prestigious awards for his work, including the International Peace Prize in 1950 and the Lenin Peace Prize in 1953. In 1971 he won the Nobel Prize for Literature. Two years later he died in Santiago, Chile, probably a victim of the Pinochet government. Pinochet denied permission for Neruda's funeral to be made a public event. Thousands of grieving Chileans disobeyed the curfew, however, and crowded the streets of Santiago.