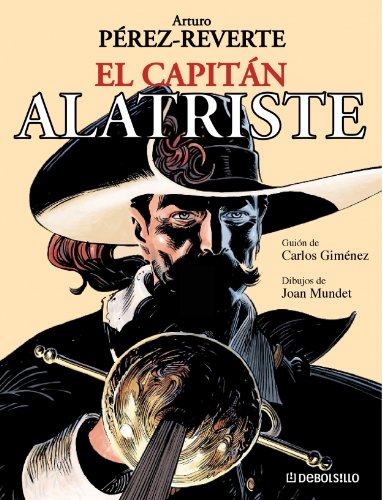 Diego Alatriste is a swordsman in a dangerous and corrupt seventeenth-century Spain, where his services are requested to settle debts or restore a family's reputation. When he is hired by the Holy Inquisition to kill two mysterious travelers, guests of the British ambassador, he knows he is in serious trouble. A hard-to-put-down story.

Arturo PA(c)rez-Reverteas novels, including "The Queen of the South, Captain Alatriste," and "Purity of Blood," have been translated into twenty-nine languages and published in more than fifty countries. In 2003, he was elected to the Spanish Royal Academy.