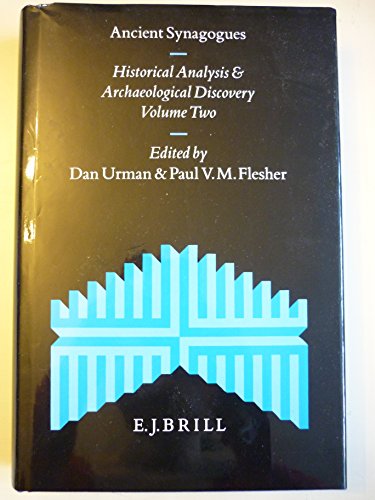 The origins of the synagogue remain shrouded in mystery and its development in its early centuries is only slightly better understood. This book brings together over twenty essays from Israeli, British, and American scholars to explore the development of the ancient synagogue. Combining original articles with the best of earlier studies--including nine articles here translated from the Hebrew for the first time--this collection presents the fullest critical picture of the early synagogue and the scholarly discussions concerning it. The book focuses on two central questions. First, what were the origins of the earliest synagogues, and where did they achieve the greatest growth in the early centuries? Second, what role did the early synagogue play within the Jewish community?