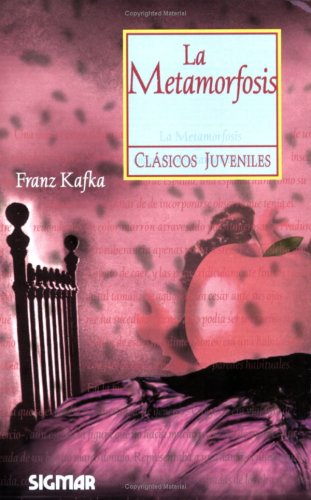 Franz Kafka was born to Jewish parents in Bohemia in 1883. Kafka s father was a luxury goods retailer who worked long hours and as a result never became close with his son. Kafka s relationship with his father greatly influenced his later writing and directly informed his Brief an den Vater (Letter to His Father). Kafka had a thorough education and was fluent in both German and Czech. As a young man, he was hired to work at an insurance company where he was quickly promoted despite his desire to devote his time to writing rather than insurance. Over the course of his life, Kafka wrote a great number of stories, letters, and essays, but burned the majority of his work before his death and requested that his friend Max Brod burn the rest. Brod, however, did not fulfill this request and published many of the works in the years following Kafka s death of tuberculosis in 1924. Thus, most of Kafka s works were published posthumously, and he did not live to see them recognized as some of the most important examples of literature of the twentieth century. Kafka s works are considered among the most significant pieces of existentialist writing, and he is remembered for his poignant depictions of internal conflicts with alienation and oppression. Some of Kafka s most famous works include The Metamorphosis, The Trial and The Castle.