Items related to To Kill A Mockingbird (Chinese Edition)

To Kill A Mockingbird (Chinese Edition) 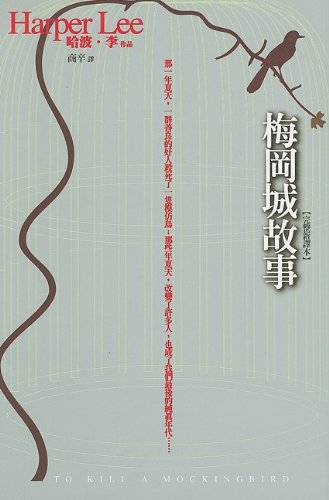 The unforgettable novel of a childhood in a sleepy Southern town and the crisis of conscience that rocked it, To Kill A Mockingbird became both an instant bestseller and a critical success when it was first published in 1960. It went on to win the Pulitzer Prize in 1961 and was later made into an Academy Award-winning film, also a classic.

1. To Kill a Mockingbird

Book Description Yuan-liou Publishing Company, Limited. Paperback. Condition: Very Good. A copy that has been read, but remains in excellent condition. Pages are intact and are not marred by notes or highlighting, but may contain a neat previous owner name. The spine remains undamaged. At ThriftBooks, our motto is: Read More, Spend Less. Seller Inventory # G9573258218I4N00

2. To Kill A Mockingbird (Chinese Edition)