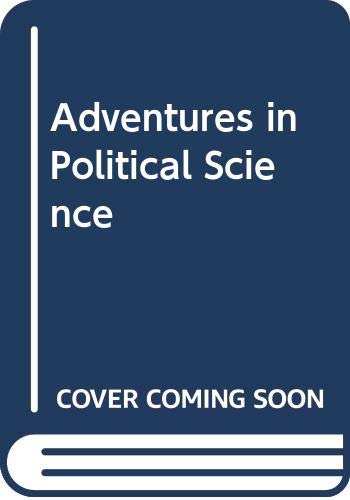 Remigio E. Agpalo is Professor Emeritus of Political Science at The University of the Philippines.