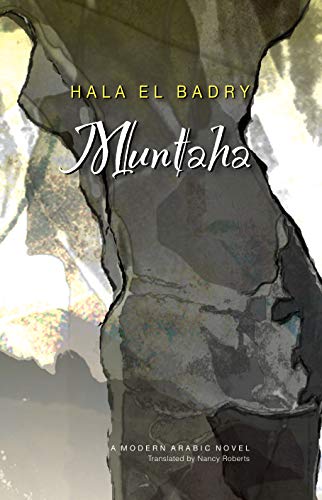 Set in the sleepy Egyptian village of Muntaha during the late 1940s, this novel paints a vibrant portrait of rural life in Egypt that is both moving and memorable. Between the turbulent events of 1948 and the final years of the British presence in Egypt, the village’s inhabitants find themselves caught up against their will in the swirl of larger world events, although their daily lives, concerns, and beliefs are grounded in the timeless nature of a rural past. Hala El Badry’s masterful narrative depicts, in intimate detail, her characters’ relationships, not only to each other but to the natural environment that surrounds them: from fishing on the Nile and cotton and corn harvests, to chicks raised to be members of the family, crazed bulls, hordes of ravenous locusts, and donkeys and sparrows gone tipsy on overripe fruit.

The trials and fortunes of Taha El Musaylihi, the mayor of Muntaha, together with those of his extended family, form the backbone of this tale of real life in the guise of fiction. Confronted with the fear and injustices born of war and foreign occupation, as well as the insecurity of their dependency on Nature and her forces, Taha joins the village farmers in
valiant defiance of their British occupiers.

HALA EL BADRY is deputy editor in chief of Egypt’s radio and television magazine. She is the author of four previous novels, including A Certain Woman(AUC Press, 2003), which was awarded the prize for best novel of 2001 at the Cairo International Book Fair.

"Sometimes lavish to the point of poetic, the prose is rich and descriptive, part of a reflective and intimate storytelling voice. By "storytelling," I don't mean to imply that Muntaha is a work of Arabian Nights-style exoticism. While there's much that a non-Egyptian reader will find unfamiliar in the lives of El Badry's characters, the novel has a feel of family stories remembered and retold. This tone fits with the ongoing relationship between the present and the past and even the future that is integral to the novel. " --Rain Taxi