Items related to Nationalism and Ethnicity in Nepal

Nationalism and Ethnicity in Nepal

Nationalism and Ethnicity in Nepal 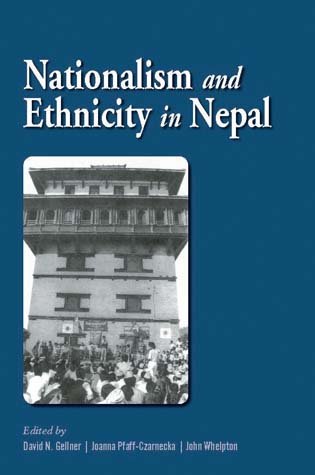 Originally published in 1997, this volume takes a long-term view of the various processes of ethnic and national development both before and after the re-establishment of the multi-party system in 1990, and it examines the ways that different political regimes have framed and attempted to control castes and ethnic groups. It brings together twelve carefully chosen ethnographic and historical chapters covering most of the major ethnic groups and regions of Nepal. Two leading Nepali intellectuals, Prayag Raj Sharma and the late Harka Gurung, provide concluding commentaries. For this edition a substantial new introduction brings the story up to February 2008, covering the Maoist `People's War' of 1996-2006, the street protests that ended the power of the Hindu monarchy, the lead-up to the constituent assembly elections which would see the Maoists emerge as the largest single party, and the accompanying upsurge of ethnic assertiveness.