Items related to THE ATLAS 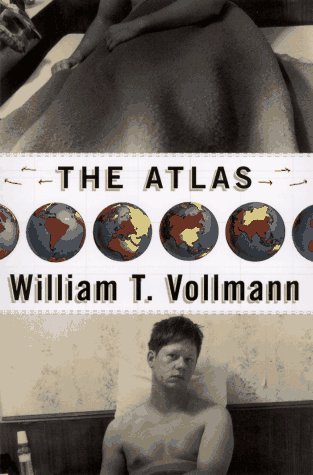 An unconventional work offers fifty-three interconnected tales, fables, and portraits, ranging from the journalistic to the surreal, that bring to life a wide and strange array of characters in diverse settings, from Sarajevo to Jerusalem to New York.

William T. Vollmann is the author of ten novels, including Europe Central, which won the National Book Award.  He has also written four collections of stories, including The Atlas, which won the PEN Center USA West Award for Fiction, a memoir, and six works of nonfiction, including Rising Up and Rising Down and Imperial, both of which were finalists for the National Book Critics Circle Award. He is the recipient of a Whiting Writers Award and the Strauss Living Award from the American Academy of Arts and Letters.  His journalism and fiction have been published in The New Yorker, Harpers, Esquire, Granta, and many other publications.