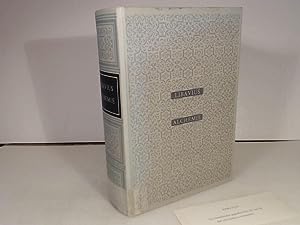 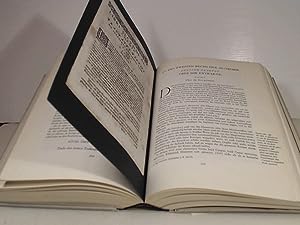 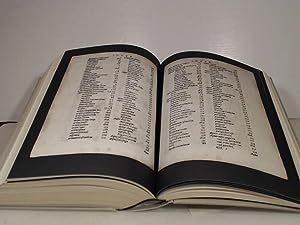 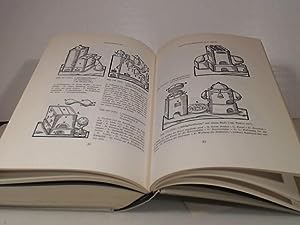 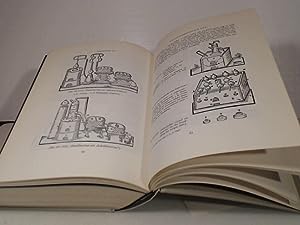 Book Description First Edition. Hardcover. Large, thick Octavo. (x),(xxxviii), 564 pp,(xx), 136 pp. German text. Original beige patterned cloth with titling to upper board and spine, b&w illustrations, frontis, b&w illustrations. Andreas Libavius (1555 - 1616) German doctor and alchemist, worked first as a teacher before attaining his professorship in Jena in 1586. In contrast to many of his fellow alchemists, Libavius believed in sharing the fruits of scholarly research, especially as he felt that the lessons and products of alchemy could be great benefit to physicians. In 1597 he published, in Latin, his 'Alchemia' (Alchemy), a compendious volume in which he attempted to summarise the researches and discoveries of the alchemists to date. The book is divided into four main parts - the first three of which would now largely be characterised as 'Chemistry' rather than 'Alchemy.' The fourth part, however, is most definitely what is now regarded as alchemy, with much on transmutation, etc. This is the first German translation of monumental work, and includes many facsimiles of original pages, parallel texts, as well as critical commentary, footnotes, plates, etc. Very light rubbing to edges of boards, page edges a little darkened with a hint of flecking, pages evenly tone, otherwise a tight, clean VG+ copy (lacks the plain cardboard slipcase in which it was issued). A large heavy volume that due to its size WILL require additional shipping and insurance charges to the amount automatically quoted by the website. Seller Inventory # 70073