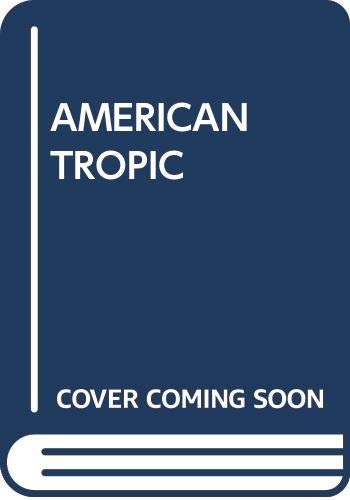 Escaping the tyranny of the Spanish Inquistion, two men and a beautiful woman journey to the New World where they unknowingly fulfill an ancient prophecy of the Taquestas, the native Indians of Florida

In this vigorous multi-generational saga, Kaufelt ( Silver Rose, Late Bloomer uses the fortunes of three families to encompass and dramatize the history of Florida, or at least large chunks of it, all the way from the 1490s to the 1960s. He starts with three escapees from the Spanish Inquisitiona grandee, a Jew and a fiery actresswho come to the New World and prepare the way, albeit unconsciously, for a Indian prophecy that the descendants of "Three Black Doves" will possess what is now Florida and destroy the work of "the Great Spirit." The whole tale is underpinned with solid historical research, yet the first half is the best, sections dealing with bravadoes the likes of Ponce de Leon, the brutal Seminole wars, Andrew Jackson's rough-handed annexing of Florida to the U.S. In the second half, which goes from the booming of Miami to the arrival of refugees from Castro's Cuba, both story and characters take less hold on the imagination. All in all, however, the book is a vivid, enjoyable read. Kaufelt leaves moot the question of whether the legacy of the three "doves" has indeed been to bring disharmony to "the World Below the Sky." Major ad/promo.
Copyright 1986 Reed Business Information, Inc.