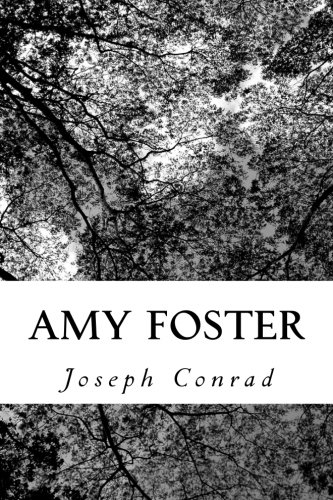 About the Author: Polish author Joseph Conrad is considered to be one of the greatest English-language novelists, a remarkable achievement considering English was not his first language. Conrad s literary works often featured a nautical setting, reflecting the influences of his early career in the Merchant Navy, and his depictions of the struggles of the human spirit in a cold, indifferent world are best exemplified in such seminal works as Heart of Darkness, Lord JimM, The Secret Agent, Nostromo, and Typhoon. Regarded as a forerunner of modernist literature, Conrad s writing style and characters have influenced such distinguished writers as F. Scott Fitzgerald, Ernest Hemingway, William S. Burroughs, Hunter S. Thompson, and George Orwell, among many others. Many of Conrad s novels have been adapted for film, most notably Heart of Darkness, which served as the inspiration and foundation for Francis Ford Coppola s 1979 film Apocalypse Now.

Book Description Condition: good. May show signs of wear, highlighting, writing, and previous use. This item may be a former library book with typical markings. No guarantee on products that contain supplements Your satisfaction is 100% guaranteed. Twenty-five year bookseller with shipments to over fifty million happy customers. Seller Inventory # 29311776-5