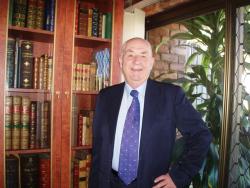 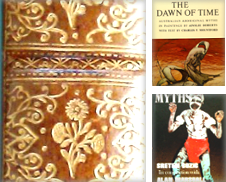 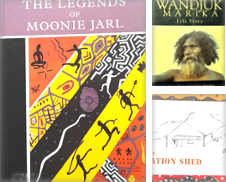 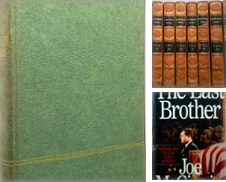 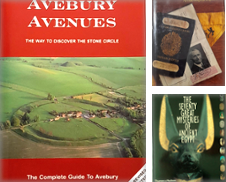 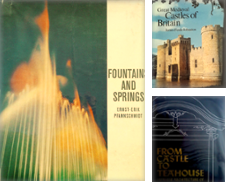 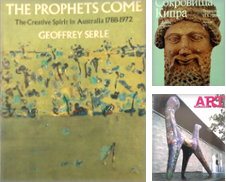 All terms are subject to prior sale and availabilty at net prices plus the cost of transport and insurance. We accept Visa, MasterCard and direct bank deposit. Your right to privacy and your right to return books is in accordance with Australian privacy legislation and Australian Consumer Law respectively. Banfield House Booksellers is the trading name of Barry Long PO Box 1047 Gympie Queensland 4570 Australia. Telephone +617 5482 1214.Email Contact at www.booksoldandrare.com