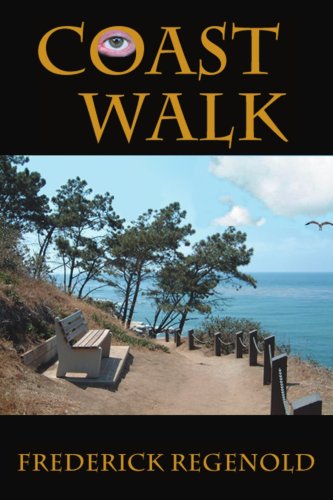 Katherine Churchill, a gorgeous, talented and wealthy African-American, has it all...except romantic love. Frank Taylor, charming, intelligent, olderand racially whiteskillfully conceals his background and agenda when he meets Katherine. The reader learns what can happen when the lives of two apparent soul mates intersect on the same path, Coast Walk, which leads to their unavoidable destinies. The two main characters learn that the past has an uncanny way of catching up with them and eating away at their psyches, forcing them to make critical, life-altering decisions. Kat and Frank enjoy what appears to be a unique relationship until the day fate taps them on the shoulder.The primary setting is La Jolla, California, one of the most scenic spots in the world, with additional chapters taking place in Honolulu and Acapulco, plus a prologue aboard a sailboat off the coast of Australia. In the virtually irrepressible attraction between Kat and Frank, passion is the common denominator. Kat considers herself a devout Catholic. She just happens to be highly sexed. Franks cloaked background has numerous surprises. This book is not for sexually timid readers.

A native Memphian, Frederick Regenold, using the GI Bill, graduated from Duke University, where he was president of the Duke Players. He won a scholarship at the Pasadena Playhouse and graduated with honors. Having spent most of his adult life in the hotel business, he now lives in Southern California.