Items related to Egon Schiele: Masterpieces from the Leopold Museum 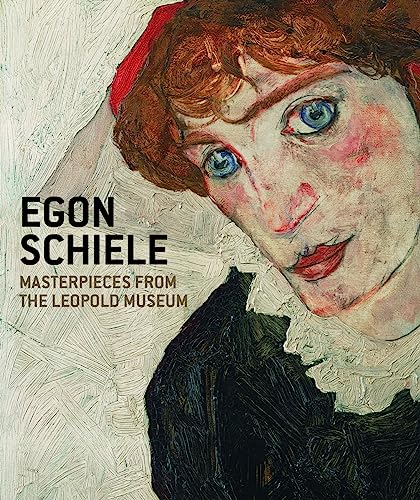 Featuring over 140 masterpieces, this new book draws on the unsurpassed Schiele collection of Vienna's Leopold Museum

This volume gathers some 140 paintings, watercolors and drawings by Egon Schiele from the Leopold Museum in Vienna, which famously possesses the world’s most comprehensive and eminent collection of works by this most beloved of modern artists. It covers all periods of Schiele’s oeuvre, with examples of his earliest creations, his renowned Expressionist period and the work created shortly before his untimely death.

Among the classic Schiele paintings housed in the collection are the “Seated Male Nude” (a self-portrait) of 1910 and “The Hermits” of 1912 (probably depicting Schiele with Gustav Klimt). Cityscapes constitute another emphasis in Schiele’s oeuvre as well as landscapes including “Houses by the Sea.”Throughout the book, numerous full-page illustrations afford exceptional insight into Schiele’s genius for line and color. Essays by Elisabeth Leopold, Rudolf Leopold, Franz Smola and Birgit Summerauer outline the milieu and career of this provocative artist but also highlight Schiele’s place among the great masters of the 20th century.

The epitome of Viennese modernism, Egon Schiele (1890–1918) developed an anti-academic style of rendering figures, which are only rarely shown head-on or in full length, appearing contorted by their compositional arrangement. After brief service in the army during World War 1, Schiele died of a pandemic influenza on 31 October 1918.