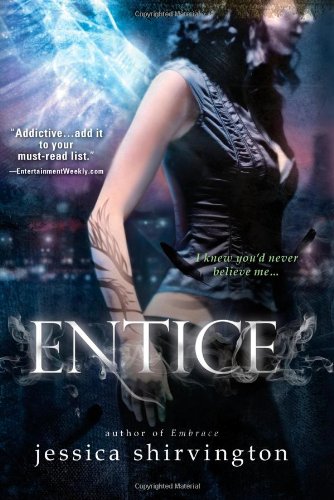 A very fine hardcover copy in a very fine jacket/brodart covered. First Edition. SIGNED/INSCRIBED BY THE AUTHOR. A very nice copy in like new condition. *** WE BOX AND SHIP ALL BOOKS WITH USPS TRACKING. *** WE HAVE BEEN BUYING AND SELLING USED BOOKS FOR OVER 36 YEARS. Bookseller Inventory # 002888D

The war between Exiles and Angels is on ― and she's wanted by both sides.

Her destiny is to protect humans from the vengeance of exiled angels. Knowing who to trust is key, but when Grigori reinforcements arrive, it becomes clear everyone is hiding something - even her partner, Lincoln.

And now Violet has to learn to live with her feelings for him while they work together to stay alive and stop the exiles from discovering the key to destroy all Grigori. It isn't easy. Especially when the electricity between her and exile Phoenix ignites, and she discovers his hold over her has become more dangerous than ever.

The race halfway across the world to find the one artifact that could tilt the balance of power between Angels and Exiles brings them to the cradle of civilization, where Violet's power will be pushed to the extreme. And the ultimate betrayal exposed.

"One of the best YA novels we've seen in a while. Get ready for a confident, kick-butt, well-defined heroine." -RT Book Reviews

"Strong, compelling and wonderfully flawed, Violet is the kind of heroine that will keep readers enthralled and rooting for her until the final page is turned." -Kirkus Reviews

How many of us can say we fell in love in high school? A lot of us. But how many of us stayed in love with the same person? Jessica Shirvigton has been lucky enough to marry the man she fell in love with at seventeen, Matthew Shirvington--Olympic sprinter, five-time national 100m champion, and current sports personality with Australia's Foxtel and Sky News. Jessica and her family live outside Sydney, Australia, where she is currently working on the next book in the Embrace series.