Items related to Film & Video on the Internet: The Top 500 Sites 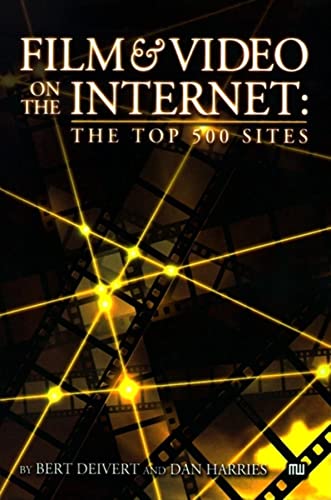 Film & Video on the Internet: The Top 500 Sites

Quantity: 1
View all  copies of this book
Buy Used
Price: US$ 3.90 Convert Currency
Shipping: US$ 4.49 Within U.S.A. Destination, rates & speeds
Add to basket

It's hard to see how any film or video buff can resist this guide. Bert Deivert and Dan Harries direct you to official and unofficial Internet resources dealing with every aspect of film and video, including fan information, studio Web sites, scholarly research, trade publications, and much more. The sites are cross-referenced in a useful appendix, but just flipping through the pages you'll find sources for movie memorabilia, sound clips, trivia, reviews, and even places to purchase movie tickets electronically. The introductory chapter on using the Internet makes it all clear for cyber-newcomers.