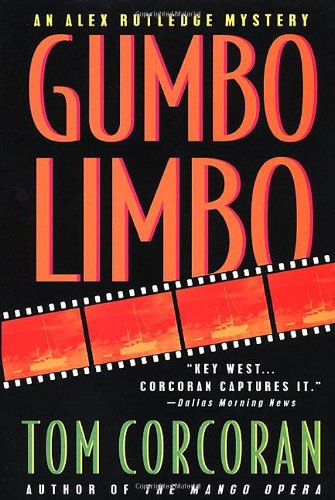 Alex Rutledge, freelance and part-time Key West crime scene photographer, awakes to his first day off in months. Late August, the off-season, the dog days. Everything's okay until his phone rings. His old navy buddy, Zack Cahill, now a successful Chicago banker, is in town and, at 8:00 a.m., drunk in Sloppy Joe's. Zack demands that Rutledge join him for a celebratory beer. When Alex arrives at the bar, eight minutes later, Cahill is gone.

The day continues downhill. A high-noon murder in the tourist district, the ransacked apartment of a local bartender, and the chance encounter of Abby Womack, Cahill's ex-mistress, combine to convince Alex that Zach Cahill's disappearance may be linked to all of these events. An overnight fire and a drive-by shooting the next morning amplify the strangeness and danger.

By calling in favors from a crew of Key West characters, stepping aside of law enforcement, and traveling to New Orleans in an attempt to help his friend, Rutledge will fall deep into a mysterious range war, a fight for the profits from a twenty-year-old smuggling deal.

Tom Corcoran has been a bartender, disc jockey, screenwriter, Navy officer and journalist. He co-wrote the Buffett hits "Fins" and "Cuban Crimes of Passion." He is the author of Gumbo Limbo, Bone Island Mambo, and other Alex Rutledge mysteries. He lives in the Lower Keys, Florida.