Items related to Golden Willow: The Story of a Lifetime of Love, Library... 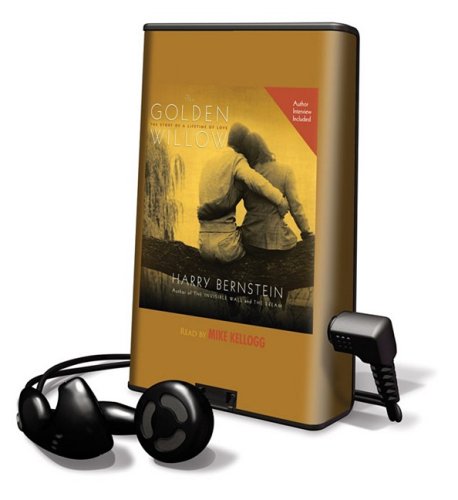 Title: Golden Willow: The Story of a Lifetime of ...

Ruby and Harry Bernstein were married for almost 70 years, experiencing the best and the worst of the 20th century together. Through the depression, a world war, the growth of the suburbs, building a family, and finally settling in a comfortable retirement home together, they had the happiest life either could ever imagine. But when both were in their 90s, the unthinkable happened - Ruby was diagnosed with leukemia and died. Harry, despite his continued good health, couldn't find a reason to go on. Until he began to revisit the past, and write about it, a dream he'd long since deferred. The result was the amazing "The Invisible Wall," which now has more than 100,000 copies in print. Harry writes about his wonderful past with Ruby, and also how he was able to go on living, finding happiness and salvation in a way that he never expected.

Ninety-nine-year-old Harry Bernstein immigrated to the United States with his family after World War I. He is the author of The Invisible Wall and The Dream and has been published in “My Turn” in Newsweek. Bernstein lives in Brick, New Jersey, where he is working on another book.