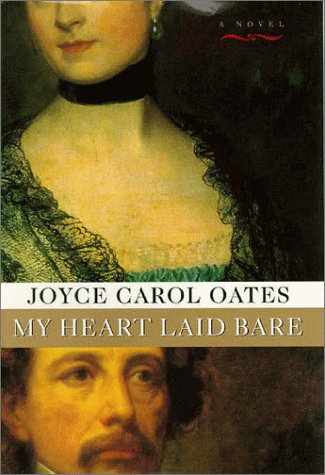 Chronicles the endeavors of the Licht family--a clan of cheats, murderers, and con men--from the late eighteenth century through the 1930s, and details the moral consequences of their crimes and transgressions

In this Joyce Carol Oates's novel, a New England confidence man teaches his children the tricks of his trade and sends them out into the world to relieve suckers of their money. The book traces the Licht family's fortunes through the first three decades of the 20th century, as the children come of age, master their talents, and grow away from their father's beliefs. Abraham Licht is a charming but sinister man who is extremely attached to the haunted swamp adjacent to the family home. He schools his children in the arts of assuming new identities and turning one's back on the past, skills which Oates suggests come quite easily to Americans. Licht advises his youngest son, a boy ill-suited to grift, to "assemble your selves with grace," by which he means, be duplicitous and excel at it! Do not bare your heart! However, Abraham's lessons don't stick--one by one, Papa Licht's children let him down. The youngest son becomes a talented musician and composer, while the younger sister devotes herself to a life of helping others as a nurse and suffragette. The other children stick to grift but distance themselves from their father, which breaks his devilish heart. My Heart Laid Bare is a tragic family epic. It is a complicated, ambitious book crammed with ideas, crisply drawn characters, and American history. As Oates unfurls the tragedy, she describes many of the social movements of the early 20th century and posits that this country was shaped by charming, talented liars like the Lichts. --Jill Marquis