Items related to A Harlot High and Low (Penguin Classics) 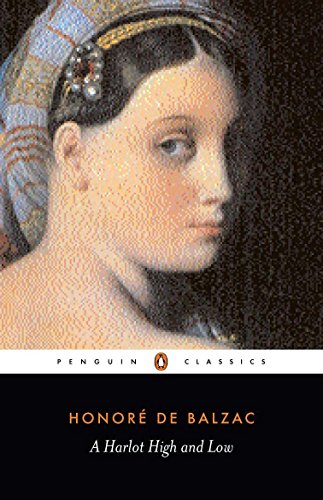 Finance, fashionable society, and the intrigues of the underworld and the police system form the heart of this powerful novel, which introduces the satanic genius Vautrin, one of the greatest villains in world literature.

The son of a civil servant, Honoré de Balzac was born in 1799 in Tours, France. After attending boarding school in Vendôme, he gravitated to Paris where he worked as a legal clerk and a hack writer, using various pseudonyms, often in collaboration with other writers. Balzac turned exclusively to fiction at the age of thirty and went on to write a large number of novels and short stories set amid turbulent nineteenth-century France. He entitled his collective works The Human Comedy. Along with Victor Hugo and Dumas père and fils, Balzac was one of the pillars of French romantic literature. He died in 1850, shortly after his marriage to the Polish countess Evelina Hanska, his lover of eighteen years.