Items related to Into the Heart of the World: 25 Years of Exploration

Home Francesco Sauro Into the Heart of the World: 25 Years of Exploration
Stock Image 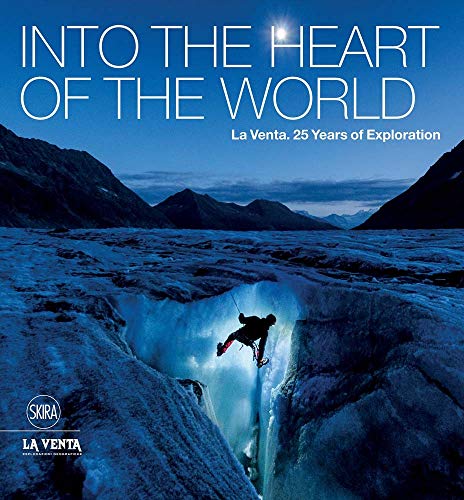 Into the Heart of the World: 25 Years of Exploration

The La Venta Association was founded in Italy in 1991 with the aim of organizing and running geographical exploration projects across the world. This volume highlights La Venta's explorations of the past 25 years, from its first exploration of the Rio La Venta, Chiapas, in Mexico (which gave the association its name) to the Auyan Tepui in Venezuela, the glaciers of the Antarctic and Patagonia, the Puerto Princesa Underground River, Palawan in the Philippines, the Cuatro Ciénegas, Coahuila, in Mexico and the Cueva de Los Cristales, Naica, Chihuahua, in Mexico. The quality of La Venta's documentation of its expeditions is legendary, and appears regularly in journals, publications and on TV all over the world.

Antonio De Vivo is an expert speleologist and has pursued a life of adventure, in the process making startling discoveries about a pre-Columbian civilization. Francesco Sauro, geologist and explorer, teaches at the University of Bologna. They are both Rolex Award for Enterprise Laureates.