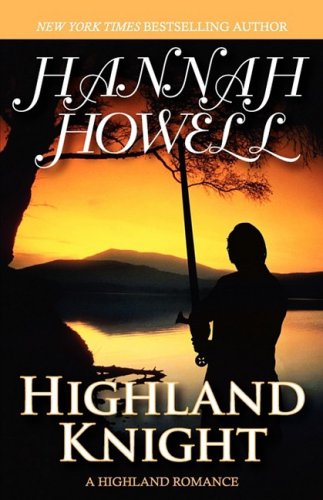 When Cameron MacAlpin learns the identity of the golden beauty tossed before him as a debt payment, he can't believe his fortune! For cat-eyed Avery Murray is the perfect weapon to use against Payton Murray - Avery's brother - who dishonored Cameron's own sister. Yet his plan to deliver the same insult and avenge his clan is thwarted by spirited Avery herself, who tempts him to forget everything but the passion coursing through his blood. Still, a knight of the Highlands owes his allegiance to his clan before all else - even his heart. Avery is outraged at her captor's accusations against her brother. Though he makes no secret he intends to use her to avenge his sister's lost honour, he adds to her fury by vowing to take her by seduction not force. Worse, she knows deep inside that this virile knight stirs her as no other man ever has. Courageously, passionately, she gives him freely what he vows to take - her body and her heart, knowing that she can lose all on the chance of everlasting love.

About the Author: Hannah Howell is the New York Times bestselling author of over forty historical romance novels, including the Highland Brides series and the Wherlocke series. A two-time recipient of the Golden Leaf Award, she has been a RITA Award finalist and has garnered several awards from Romantic Times magazine.