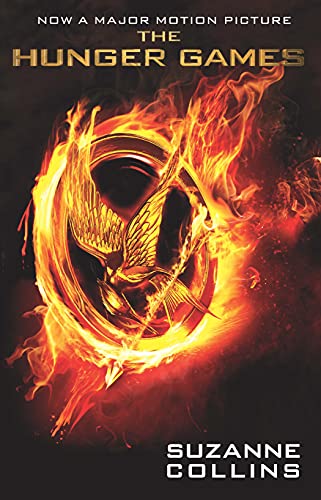 Synopsis: The hunger games by suzanne collins is a science fiction story, about an annual event between two districts that requires two participants to fight to the death in a televised battle. "winning will make you famous. Losing means certain death. In a dark vision of the near future, twelve boys and twelve girls are forced to appear in a live tv show called the hunger games. There is only one rule: kill or be killed. When sixteen-year-old katniss everdeen steps foward to take her sister's place in the games, she sees it as a death sentence. But katniss has been close to death before. For her, survival is second nature. " the hunger games is narrated by the protagonist of the story, katniss everdeen. The story unfolds in the district of panem, during the post-apocalyptic period. The district has a time-honoured tradition called the hunger games. Two participants (a girl and a boy) are chosen via a lottery system from each district, to fight until death, in an area filled with forests, lakes,

Book Description Scholastic India. Paperback. Condition: Good. A copy that has been read, but remains in clean condition. All pages are intact, and the cover is intact. The spine may show signs of wear. Pages can include limited notes and highlighting, and the copy can include previous owner inscriptions. At ThriftBooks, our motto is: Read More, Spend Less. Seller Inventory # G9351035964I3N00

5. The Hunger Games Movie - Tie In

6. The Hunger Games Movie - Tie In

9. THE HUNGER GAMES MOVIE-TIE IN -EDITION