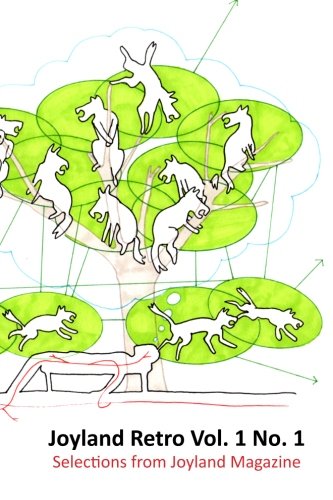 Synopsis: From writers both emerging and acclaimed come short stories about spontaneous combustion on a dance floor, love affairs with predators, a very bad day for a purchase display consultant and what happens when a man decides he wants to be pregnant. As Quill & Quire wrote, "The future of literary magazines is already here." Contributors include: James Greer, author of the novels Artificial Light (LHotB/Akashic, 2006) and The Failure (Akashic, 2010), and the non-fiction book Guided By Voices: A Brief History, a biography of a band for which he played bass guitar. He's written movies for Lindsay Lohan, Jackie Chan, and Steven Soderbergh. Ben Loory, whose fiction has appeared in the New Yorker. His book Stories for Nighttime and Some is available from Penguin Books. Scott McClanahan, the author of Stories and Stories II (published by Six Gallery Press). His other works include Hillbilly, Stories V!, The Nightmares and Crapalachia. Zoe Whittall, the author of the Lambda Award-winning novel Holding Still for as Long as Possible (House of Anansi, 2009). Kevin Wilson, the author of the collection, Tunneling to the Center of the Earth (Ecco/Harper Perennial, 2009), which received an Alex Award from the American Library Association and the Shirley Jackson Award, and a novel, The Family Fang (Ecco, 2011). Roxane Gay, author and essayist for The Rumpus and HTML Giant. Margaret Wappler, who has been published in the Los Angeles Times, The Believer, Rolling Stone, Fader, Arthur Magazine, Another Chicago Magazine and Black Clock. Jim Hanas, whose work has appeared in publications like McSweeney's, One Story, Fence, and the Land-Grant College Review. Andrew Hood, author of Pardon Our Monsters, which won the Danuta Gleed Award. Erica Lorraine who received an MA in creative writing at University of California, Davis. Her work appears in Bombay Gin, Friction 9, and Rumble. Nathan Sellyn, author of Indigenous Beasts. Ricco Siasoco, whose fiction has been published in the North American Review, Flyway Literary Review, Drunken Boat, Memorious, and the Boston Phoenix.

About the Author: Joyland is an online literary magazine that curates fiction regionally. Praised for its unique approach by Time Out, the Atlantic, and the CBC, Joyland now brings its best stories into print with Retro Vol. 1.

Book Description CreateSpace Independent Publishing Platform. Paperback. Condition: Very Good. A copy that has been read, but remains in excellent condition. Pages are intact and are not marred by notes or highlighting, but may contain a neat previous owner name. The spine remains undamaged. At ThriftBooks, our motto is: Read More, Spend Less. Seller Inventory # G1468065599I4N00