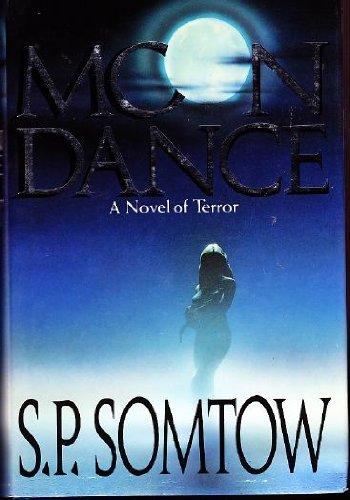 The search for fresh blood takes an Austro-Hungarian clan of werewolves to where, instead of victims, they find another group of werebeasts among the Soiux Indians

This is not the book I set out to write.
This is not the book I dreamed of as I crossed the snow in my battered Impala. I was young then. I chased after sensations. I wanted the frisson of coming face-to-face with a mass murderer whom the world had long forgotten. I was going to write the ultimate exposé I saw the book--a fat hardcover, of course--gleaming on the racks of the neighborhood bookstore. I imagined the Carltons next door shunning me and retreating into their split-level ranch-style mansion, muttering darkly about how girls shouldn't go to college, look how weird they get when they come home. She'll never find a husband now. I laughed and pondered the book I was going to write. As I glided along the empty road between endless snowbanks, looking out over snow and snow and more snow, the book I dreamed of became clearer and clearer to me. I could almost heft it in my hands and read the gold-leaf lettering on the spine:

A KILLER'S LIFE
by Carrie Dupré