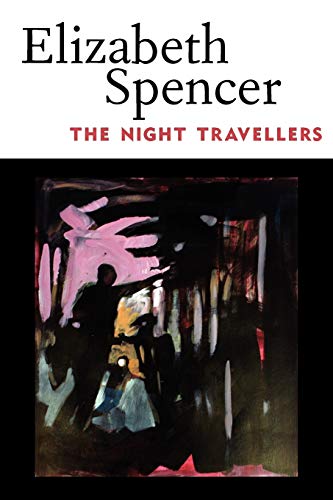 Elizabeth Spencer is "a master storyteller" (San Francisco Chronicle), her work called "dazzling" by Walker Percy. Whether she's writing short stories or novels, Spencer is acclaimed for holding her worlds up to light and turning them to see what they reflect. The Night Travellers, set in North Carolina and Montreal during the Vietnam War years, is her most revealing work yet.

Mary Kerr Harbison is a promising teenaged dancer when she meets Jefferson Blaise, an intellectual radical-in-the-making. He becomes a part of her life and over the objections of Mary's wealthy, abusive mother, her husband.

But although Jeff's heart is devoted to Mary, his life is devoted to protesting the Vietnam War--at first through the public rallies, later through guerilla tactics. As Jeff is drawn deeper and deeper into the movement, he and Mary are forced to go underground and eventually move to Canada. Jeff's activities keep him on the move, and Mary, living in Montreal, struggles to raise her daughter and make a life for herself.

An exploration of a dramatic period in our history, The Night Travellers is a powerful depiction of lives forever changed by political beliefs and fervidly held convictions.

A Vietnam-era novel of love, protest, and fervent beliefs