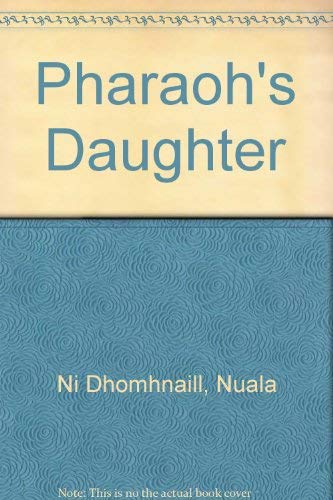 About the Author: Nuala Ní Dhomhnaill is one of the few women Irish poets who writes exclusively in Irish and has been a major influence in revitalizing the Irish language in modern poetry. Born in Lancastershire, England in 1952, Ní Dhomhnaill moved to Ireland at age five, growing up in the Irish-speaking areas of West Kerry and Tipperary. She studied Irish and English at University College in Cork, where she later taught these subjects. She currently resides in Dublin with her husband, Turkish geologist Dogan Leflef, and they previously lived abroad in Turkey and Holland for seven years. Nuala Ní Dhomhnaill has held the Burns Chair of Irish Studies at Boston College, the Humboldt Chair of Irish Studies at Villanova University, and the Naughton Fellow of Irish Studies at Notre Dame. She was awarded the Ireland Chair of Poetry from 2001 2004. She is the recipient of several other awards including the Lawrence O’Shaughnessy Award for Poetry, the American Ireland Fund Literary Award, and the Seán Ó Ríordáin Award, which she won for all four of her Irish poetry collections. She has also written plays in Irish, and her work has been translated into French, German, Polish, Italian, Norwegian, Estonian, Japanese, and English.

Book Description The Gallery Press, 1990. Hardcover. Condition: Fine. Dust Jacket Condition: Near Fine. This 1994 reprint is signed by the author, Nuala Ni Dhomhnaill and signed by Paul Muldoon on page 91. The book is in fine condition with a near fine dust jacket. This book contains "forty-five poems (more than half of them new) and translations by thirteen Irish writers who have been attracted to her work." Photographs of this book are attached. Signed by Author(s). Seller Inventory # 000188