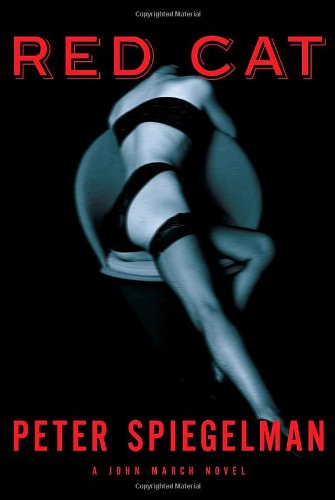 With a troubled past and a job that attracts too much attention from the law, March has always been the black sheep of his staid merchant-banking family. Which makes the identity of his latest client all the more surprising: his smug older brother David.

David is desperate and deeply scared, and with good reason: a woman he met on the Internet, and then for several torrid sexual encounters, is stalking him. David knows her only as Wren, but she seems to know everything about him—and she’s threatening to tell all to his wife and his colleagues. His marriage, his career, and his reputation at stake, David wants John to find this woman and warn her off. Reeling from these revelations, John begins the search for Wren, and what he discovers both alarms and fascinates him. Part actress, part playwright, part performance-artist and noir pornographer, Wren is a powerfully compelling mystery—though no more so, John discovers, than his own brother.

But when a body surfaces in the East River, March suddenly finds he’s no longer searching for a stalker. Now he’s hunting a killer—and following a trail that leads ever closer to David’s door. . . .

Peter Spiegelman is the author of Black Maps, which won the 2004 Shamus Award for Best First P.I. Novel, and Death’s Little Helpers; both novels feature private detective and Wall Street refugee John March. Prior to becoming a full-time writer, Mr. Spiegelman spent nearly twenty years in the financial services and software industries, and worked with leading banks and brokerages around the world. He lives in Connecticut.