Items related to THE SHORT FOREVER 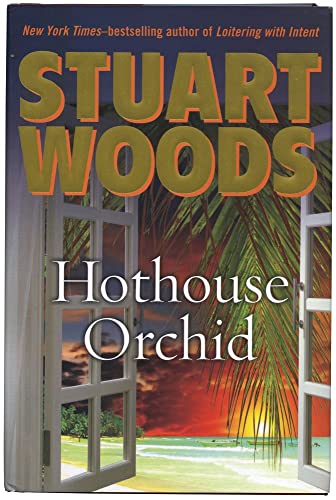 Signed by author on title page.In THE SHORT FOREVER, the unflappable Stone Barrington flies to London to see a client he's never met-and comes face to face with two, possibly three, murders and the affectionate attentions of two former lovers. And when the intelligence services of three countries become involved, he can only hang on for a wild ride-and hope for a not-too-bumpy landing. Fine, in fine, mylar-protected dust jacket. M11. Bookseller Inventory # 10272

Arriving in London to find a young woman, who has been seen in the company of an unsavory gentleman, for a client, Stone Barrington soon discovers that things are not what they seem when he stumbles upon a deadly rivalry between two spies and is implicated in a horrifying double murder.

Stone Barrington, Stuart Woods's suave, urbane series hero, is approached by an enigmatic new client, John Bartholomew, who hires him for what looks like an easy assignment: find his young niece, who's living somewhere in London with a shady character liable to involve her in his illegal activities, and persuade her to return to New York with Barrington. Handing him a ticket on the Concorde and an unlimited expense account, Bartholomew sets Stone on a chase in which identifying who's the predator and who's the prey turns out to be the key to solving a puzzling mystery involving two American spies and a great deal of money.

As usual, Stone wraps it up without getting his tuxedo nearly as wrinkled as the sheets on his bed, which he shares with a bevy of beautiful women including two old girlfriends and one new one. Woods is a lively, engaging, and reliable writer whose bestselling thrillers feature plenty of eye candy, brand names, and plots that don't tax the brain but do make the most of his narrative gifts. Look elsewhere for high art, but this is high entertainment. --Jane Adams