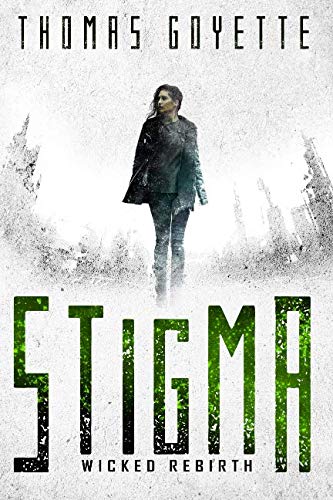 Synopsis: It's been years since the fall, since Sera was found and we realized that our stories of creation weren't stories at all. To find a god, alive, was something no one had dreamt of-but was something too many feared. Sera was weak, and with her capture a pulse washed over the earth-gifting the millions who were chosen fractions of her power as a desperate call for help.But with the pulse came something greater, Klaus, who leveled entire cities in search of his beloved in what became known as the Reckoning before disappearing entirely.Fear spread in the wake of his destruction, with fear panic, and with panic, war. Soon anyone who had been touched by Sera's grace became hunted-forced to live on the fringes of a broken world.The time has come to not just survive, but to thrive, and embrace the stigma that has become our lives.We will fight, we will survive. Amidst the mist, we will rise.