Items related to Tools for Cleansing Time and Land 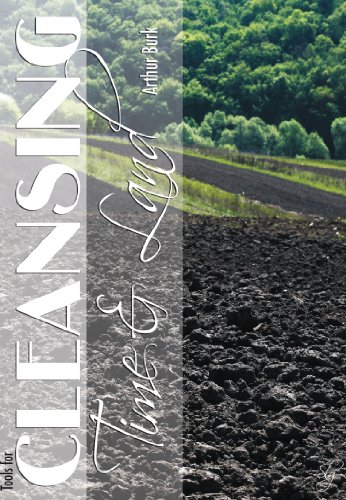 Tools for Cleansing Time and Land

Have you been through extensive deliverance and inner healing, but you sense that something is still wrong?

Do you know that you might still be tied to land you lived on a long time ago? There is a particular kind of defilement that not only corrupts time and land but ties you to the defilement on the land.

This message explores the dynamics of that kind of defilement as well as giving step by step tools for releasing yourself and others from such control.

It was recorded in South Africa in 2010.

Arthur Burk is a researcher whose war cry is that there has to be a better way. He is no friend of dysfunctional systems or beliefs. On the surface, you readily see the diversity of his background. He has traveled globally for half a century, is multi-lingual and has allowed the strengths and nuances of many cultures to inform and enrich his world view. He has been a pastor, home schooling parent, businessman, public speaker and writer, all of which served to give him a highly textured view of life. While his experiences in life have given him a broad view of many topics, he is ultimately defined by his high view of God. Whether he is ministering to babies or consulting with businessmen, God is not far off. He sees the principles from the Word as applicable everywhere, and celebrates the power of God flowing from principles. For decades now, people have said that they see life differently for having been exposed to his world view.