Items related to Watches of the Night 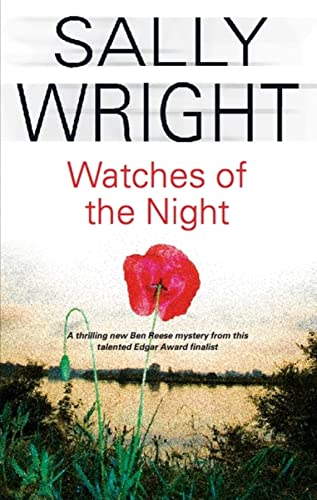 Watches of the Night

Title: Watches of the Night

Sally Wright is a graduate of Northwestern University, where she earned a degree in oral interpretation of literature. She has also completed graduate work at the University of Washington. Ms. Wright is the author of ""Publish and Perish,"" the debut of the Ben Reese series, ""Pride and Predator, ""Pursuit and Persuasion (an Edgar Allan Poe Award finalist), and ""Out of the Ruins. She lives with her husband in northwestern Ohio, and she travels widely to research the Ben Reese books--to England and Scotland for earlier titles in the series, to America's southeastern coast for ""Out of the Ruins.