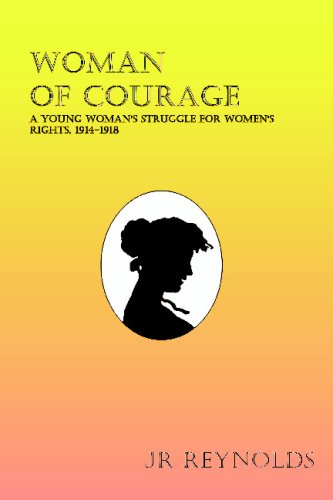 Synopsis: Genevieve Bell, a spirited eighteen year old student at Puget Sound College in 1914, is determined to be a voice for the women's rights movement. Despite ridicule by her professors and classmates, her courage is undaunted. Genevieve is sustained by the memory of her ancestors who journeyedwest in a wagon train. She learned of their trials through colorful tales told by her grandmother, whose outlook has been shaped by the realities of hardship. She is young Genevieve's best friend in the Bell household, where traditional roles define how approaches to life taken by her mother and aunt display more cunning than courage. As Genevieve learns more about the political history of her country, she begins to think of women's rights within the broader terms of human rights. When she learns about the hardships of a young Chinese maid in her college dormitory, she enlists the help of friends and undertakes revision of a State law that has been prohibiting the free movement of Chinese Americans. Despite the justice of her causes, Genevieve's college professors and classmates are more interested in the violent power struggles unfolding in Europe, where events are leading to war. Genevieve sees these as distant affairs, but she will eventually find her way to Europe, with a plan to prove that women can serve as equals alongside men.