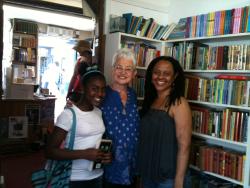 Addyman Books first opened its doors in 1987, in a ten-foot room at the Blue Boar Inn in Hay on Wye. Only six months later success shunted us into larger premises on nearby Lion Street. This rapidly expanded into the well-loved burrow of books that is still to be found there today. We have recently redesigned many of our rooms and now have an art room shelved using the colourful interior of a Transylvanian Church, A Steam-Punk Room, a Bat-Cave and a Myth and Legend Grotto. In 1997 we opened a bookshop specializing in detective fiction, true crime, horror and ghosts, Murder and Mayhem, just across the road. And five years later, the jewel in the crown of the Addyman triumvirate was opened The Addyman Annexe. This is the shop that specialises in the sexier material: beat, sex, drugs, art, modern firsts, poetry, philosophy, left wing history and the occasional occult work! Between the three shops an inviting little community has been created for the new visitor to Hay as well as our regular customers. As with so many bookshops, much of our business is now conducted on the internet; but the development of e-commerce has been parallel to and not at the expense of our shops. 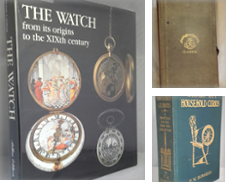 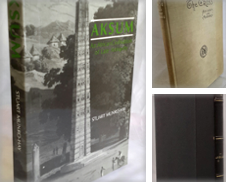 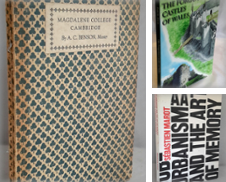 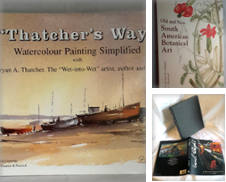 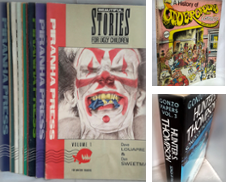 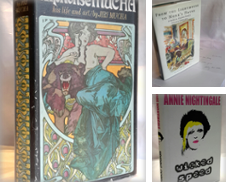 All books are UK First Editions, 8vo, published in London and bound in cloth
unless otherwise stated.

Every effort has been made to describe the books as accurately as possible, but
any items ordered can be returned, if not as described, within a one week
period.

Orders usually ship within 1 business day. Shipping costs displayed are based on books weighing 2.2 LB, or 1 KG. We may contact you to let you know extra shipping charges will be applied to heavy or oversized books. We are able to ship via Courier, please contact us, should you require your order urgently (please note, this will incur extra shipping charges).