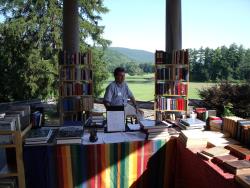 Andover Books and Antiquities presents Basileia Books, a collection of rare and out-of-print books in religion and the humanities. The core areas are FOUNDATIONS IN DIVINITY and FAITH AND PRACTICE, forming a structure that imitates a classical curriculum for Christian ministry. The collection focuses on Christianity and Judaism, and includes the comparative study of these two with other religious traditions. The cognate areas are ARTS AND LETTERS and RELIGION AND SCIENTIFIC INQUIRY. Here the collection extends into the breadth of subjects in the arts and humanities. The interpretive scheme demonstrates the interdisciplinary nature of knowledge and illustrates the suffusion of belief systems in all areas of human endeavor. **Basileia Books strives to meet the needs and interests of book collectors, scholars, librarians, and leaders in religious and community organizations. We provide services in bibliographic research, language translation, and collection development. Catalogues and thematic magazines appear on a regular basis. ** The most recent additions to the collection highlight the Ancient Near East as well as religion in late antiquity. The materials in Egyptology and in gnosticism are particularly significant. **Our newest catalogues juxtapose rare and historic materials with recent scholarly interpretations of the corresponding times. Each historical epoch contains a mutual and dynamic exchange between religion and culture. Here is the sequence for this interdisciplinary approach to Judaism and Christianity: ONE: The Origins of Monotheism and the Development of City States to 600 B.C.E. / TWO: Kingdoms and Empires of the Near East and Mediterranean in the Last Six Centuries Before the Common Era / THREE: The Birth and Growth of the Christian Faith in the First Century of the Common Era / FOUR: Patristic and Rabbinic Developments within the Shifting Political Frontiers of the Second through Sixth Centuries of the Common Era / FIVE: Byzantine and Medieval Civilization from East to West, 600 CE to 1500 CE / SIX: Renaissance Humanism of the Fifteenth and Sixteenth Centuries / SEVEN: Reformation of Church and Society in the Sixteenth and Seventeenth Centuries / EIGHT: Religion and Revolution in the Eighteenth Century / NINE: Believing and Doubting in the Nineteenth Century / TEN: The Impact of Modernism on Judaism and Christianity, 1900 to 1950 / ELEVEN: Faith in a Secular Age and the Second Half of the Twentieth Century / TWELVE: Ancient Traditions and the Emergence of New Paradigms in the New Millenium.**We present exhibits at academic conferences in North America, providing valuable opportunities for students, teachers and scholars to discover unusual and unfamiliar materials in their particular fields. At the same time, we develop a keener sense of current and developing scholarship. Our conversations with attendees help us to identify priorities for expanding the Basileia collection, and to find specific books that our customers are seeking. 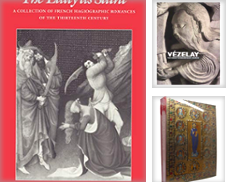 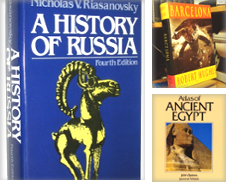 A Survey through the Ages 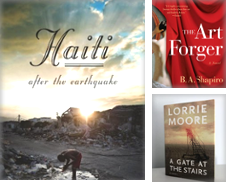 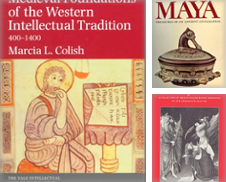 and Theology of Culture 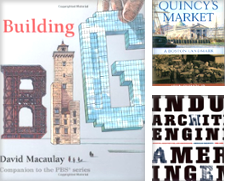 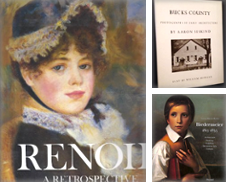 Believing and Doubting in the Nineteenth Century

Christianity in the Nineteenth Century concentrates on the culture of piety and belief in North America and the British Isles. In an age of urban and industrial expansion, and with the growth of an English-speaking middle class, Protestant ministers and congregations envisioned a bold agenda for the church in society. At the same time, Christians of separate confessional traditions struggled with the realities of religious pluralism. In our own time, scholars and historians of this era are coming to terms with the twin legacies of ethical creativity and complicity in oppression.
View the Full Catalog

The Impact of Modernism on Judaism and Christianity , 1900-1950 presents seminal figures in Jewish, Protestant, Roman Catholic, and Russian Orthodox traditions. The period ushered in profound changes to the fields of systematic and philosophical theology, political and literary theory, liturgy, and mission.
View the Full Catalog

The Shipping Rates and Speeds that appear with the book records are approximations. Factors such as the size and weight of the book, as well as the country of destination, may necessitate an adjustment to the cost of delivery. The policy of Basileia Books is that the customer pays for the actual cost of postage. The accounting system at abebooks necessitates a surcharge of approximately 13.5 percent above the actual costs. We will continue to offer customers the most desirable and cost-efficient means of delivery, despite the ever-rising prices. Basileia Books ships orders to customers through the United States Postal Service. Other shipping outlets are available upon special request. Among the options are DHL, Federal Express, and the United Parcel Service (UPS). For postage withing the USA, Basileia Books includes the charge for Signature Confirmation in the postage price with each book order. Customers who seek an exception to this policy must do so before finalizing a purchase from Basileia Books. Under no circumstances will Basileia Books be held liable for non-delivery of items that have been received by the Postal Service. Customers who want to insure an item in transit should make a request as part of the book order. In most cases, insurance will necessitate a modest increase in the price of postage. For delivery to destinations outside the USA, the standard method of delivery is First-Class Mail International at the United States Postal Service. International customers should be aware that although this is a reliable method, it does not provide insurance or tracking. In a small number of cases, the book may be delayed in delivery for several weeks or even a few months. International customers who prefer the security of insurance and/or tracking should indicate their preference at the time of placing an order, and Basileia Books will indicate the increased price for postage.