You searched for:
Author/Artist etc.: truffaut francois and alfred hitchcock
Edit your search
Results (1 - 4) of 4 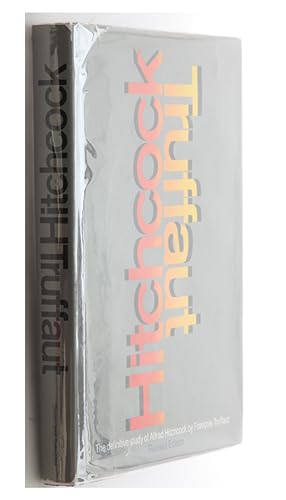 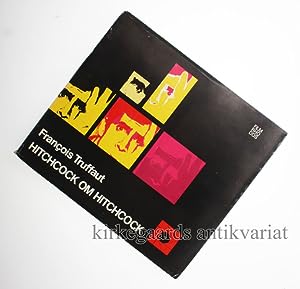 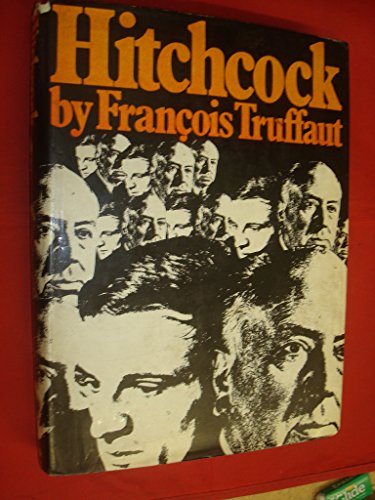 About this Item: Norwalk, CT: The Easton Press, 2010. Hardcover. Condition: As New. 1st Edition. 1st Printing. 367 pages. Published in 2010. New Definitive Edition of the film classic. The greatest book on film of the 20th century. The 2010 Easton Press "Collector's Edition". Published in a small and limited print run as a Leatherbound Edition that was not reissued once all of the copies were sold. There is no ISBN. The Collector's Edition is now rare. A brilliant production by The Easton Press: Oversize-volume format. Olive-green leather boards with gilt titles and design (the caricature-profile of Hitchcock) embossed on the cover and spine, as issued. Text by Alfred Hitchcock and Francois Truffaut. Assisted by Helen G. Scott, the only one among the trio who was fluent in both English and French. Vintage film stills. Gilt page edges. Salmon vellum endpapers. Matching salmon satin ribbon marker. Printed on archival stock paper in the United States to the highest standards. Without DJ, as issued. Re-presents, in an elegant Collector's Edition, "Hitchcock/Truffaut: A Definitive Study of Alfred Hitchcock by Francois Truffaut". The single most valuable book on film ever published thus far. "Provides insight into the cinematic method, the history of film, and one of the greatest directors of all time. Fifty hours of interviews about his vast directorial career, from his silent movies in Great Britain to his films in Hollywood" (Publisher's blurb). It should also be noted that "Le Cinema Selon Hitchcock", the French Edition, is NOT the original even though it was published first (in 1966). It is instead a translation, and a bad one, of the interviews that Hitchcock conducted entirely in English. Truffaut, who spoke English well enough, depended nonetheless on the indispensable Helen Scott's bilingual command. The French translation (rushed by someone the publisher hired) dismantled Hitchcock's language, drained his actual voice of its British wit and delicious sting, and turned The Master into some kind of academic figure pontificating in arid, lifeless jargon, an undeniable French specialty. Hitchcock privately rejected the French translation, but did not - to his credit - make a fuss out of respect and admiration for Truffaut. Still, the book to own and read for ALL cinephiles, the French included, is the American Edition, as it is the true original. An absolute "must-have" title for Alfred Hitchcock and Francois Truffaut collectors. This title is a great book. This is one of few copies of the 2010 Easton Press "Collector's Edition"/First Printing still available online, is still in the publisher's original shrinkwrap, and is in especially fine condition: Clean, crisp, and bright, a pristine beauty. It comes with a pristine copy of Kent Jones' documentary, "Hitchcock/Truffaut" (2015), the brilliant film about the intense encounter between the two great film artists. Please note: Copies available online have very serious flaws, particularly the DJ, and are in innumerable subsequent printings. This is surely an accessible and lovely alternative. A rare set thus. The greatest film director of the 20th century, honored as such by one of the greatest film directors of all time. A fine collectible copy. (SEE ALSO OTHER COPY OF THIS TITLE IN OUR CATALOG) ISBN 0671526014. no. Seller Inventory # 22246