History of Hall County Nebraska / History of the State of Nebraska 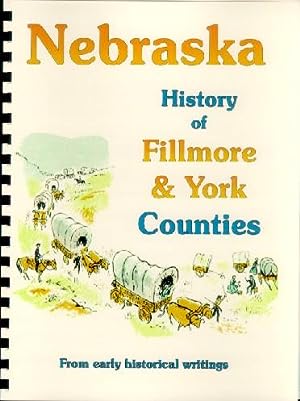 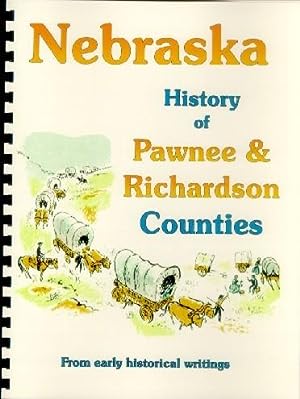 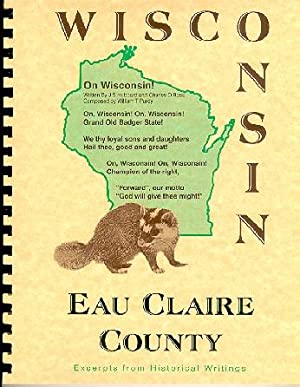 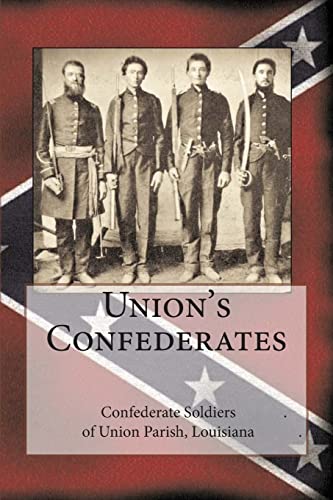 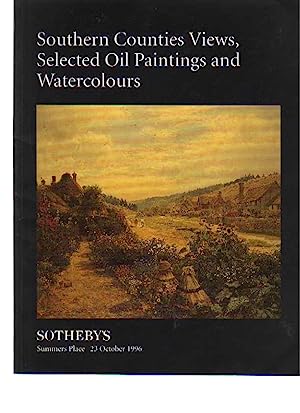 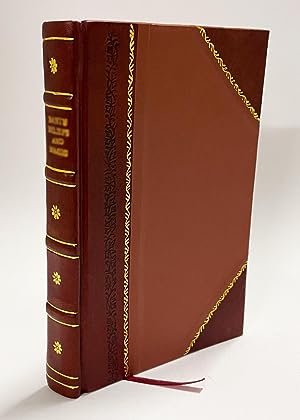 Letters to the Rev. Stephen Remington, in review of his lectures on Universalism / by T. J. Sawyer (1839) (Reprint) [Leatherbound]

About this Item: Pranava Books, 2020. Leatherbound. Condition: NEW. Leatherbound edition. Condition: New. Language: eng Leather Binding on Spine and Corners with Golden leaf printing on spine. Reprinted from 1839 edition. NO changes have been made to the original text. This is NOT a retyped or an ocr'd reprint. Illustrations, Index, if any, are included in black and white. Each page is checked manually before printing. As this print on demand book is reprinted from a very old book, there could be some missing or flawed pages, but we always try to make the book as complete as possible. Fold-outs, if any, are not part of the book. If the original book was published in multiple volumes then this reprint is of only one volume, not the whole set. IF YOU WISH TO ORDER PARTICULAR VOLUME OR ALL THE VOLUMES YOU CAN CONTACT US. Sewing binding for longer life, where the book block is actually sewn (smythe sewn/section sewn) with thread before binding which results in a more durable type of binding. THERE MIGHT BE DELAY THAN THE ESTIMATED DELIVERY DATE DUE TO COVID-19. Pages: 194 Pages: 194. Seller Inventory # LB100153017365 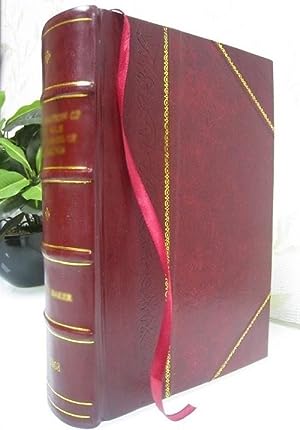 Letters to the Rev. Stephen Remington in review of his lectures on Universalism / by T. J. Sawyer. (1839)[Leather Bound]

About this Item: Leather Bound. Condition: New. CHOOSE ANY LEATHER COLOR OF YOUR CHOICE WITHOUT ANY EXTRA CHARGES, JUST OPEN "View Larger Image" BUTTON JUST BELOW THE BOOK IMAGE AND MAIL US YOUR CHOICE. Our book has Leather Binding on Spine and Corners with Golden Leaf Printing on round Spine. Reprinted in (2018) with the help of original edition published long back (1839). This book is printed in black & white, sewing binding for longer life, Printed on high quality Paper, re-sized as per Current standards, professionally processed without changing its contents. As these are old books, we processed each page manually and make them readable but in some cases some pages are blur or missing or black spots. If it is multi volume set, then it is only single volume, if you wish to order a specific or all the volumes you may contact us. We expect that you will understand our compulsion in these books. We found this book important for the readers who want to know more about our old treasure so we brought it back to the shelves. Hope you will like it and give your comments and suggestions. Lang: -eng , Pages 194 , Print on Demand.{FOLIO EDITION IS ALSO AVAILABLE.}; Seller Inventory # LB1111010102820 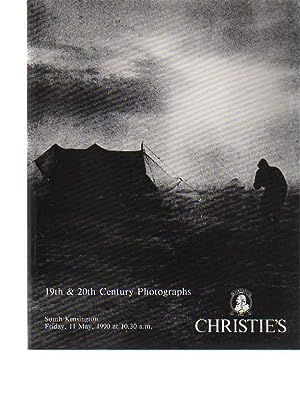 A DISCUSSION OF THE DOCTRINE OF UNIVERSAL SALVATION: QUESTIONS: DO THE SCRIPTURES TEACH THE FINAL SALVATION OF ALL MEN? 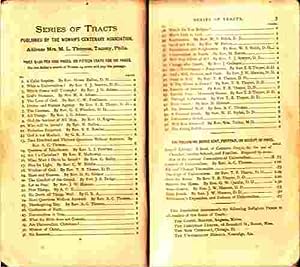 About this Item: The Woman's Centenary Association, Philadelphia PA, 1871. Paperback. Condition: Good. Dust Jacket Condition: No Dust Jacket. First Edition; Various. Tracts number 1-64 bound in brown paper wraps. Tracts published by the association by many different authors including, but not limited to: Rev. J. T. Sawyer, Rev. A.C. Thomas, Rev. Wm. Taylor, Rev. M. Ballou, Rev. J.W. Hanson, Rev. T.B. Thayer, Rev. W.S. Balch. Includes tracts such as; Here and Heaven, Questions without answers, More questions without answers, What is Universalism, Which power will Triumph, The Love of God, Who will be saved, What must I do to be saved, Truth and Reason against Creed, Quench not the Spirit, The New Birth, and many more. Very Rare publications. Cover is brown paper and staples are rusting. Contents clean but browning from age. Paperback may indicate a booklet, phamplet, tract or book.; 8vo 8" - 9" tall. Seller Inventory # 53193