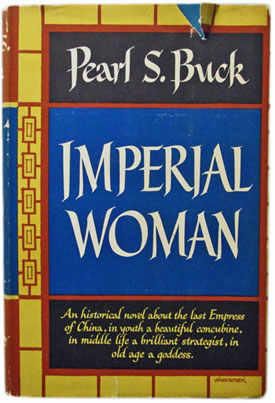 Imperial Woman:
The Story of the Last Empress of China Pearl S. Buck

It's never dull when we dive into BookFinder.com's dusty archives of digital data to compile a list of the most searched for out-of-print books from the previous year. Sex, religion, quilting, gardening, swimming, pike fishing, cooking and UFOs, you can find all the important aspects of life in this selection of literature.

Once again Madonna is back on top where the Material Girl always loves to be. After tumbling to No. 3 in 2014, Sex by Madonna has reclaimed the top spot in the BookFinder.com list for searches conducted in 2015. We do have a copy of Sex in the marketing department at AbeBooks and it's pretty rude - we don't let the interns near it and the HR department doesn't know about it at all. I'm not sure what else we can say about this famous book where Madonna flaunts herself across a multitude of sexual preferences and lusty scenarios. I suppose we could add that the book does have sturdy aluminum covers which makes it rather durable and aluminum doesn't rust so that's another plus.

Putting Madonna and her antics to one side for another year, the BookFinder.com list continues to be a microcosm of modern society. It's a shame that so many of these books have slipped through the cracks and gone out-of-print. But there is always hope. A Treasury of Great Recipes by Vincent and Mary Price is missing after finally being reprinted in 2015 - 50 years after it was first published.

There are art books galore including instructional, educational and appreciations of the form. Sport - football, motor racing and open-water swimming - can be found alongside religion (Mormons, Muslims and Christianity), gunsmithing, and crafting.

With transgenderism discussed so much in 2015, it was interesting to see A Life Worth Living by Lady Colin Campbell make an appearance. The victim of a rare cosmetic disorder, she was wrongly registered and brought up as a boy in Jamaica. She did not receive medical treatment until she was 21 but went on to become a model.

Hagarism: The Making of the Islamic World by Patricia Crone and Michael Cook, originally published in 1977, is one of the many topical books on the list. Bandit Country by English journalist Toby Harnden offers a deep perspective on Northern Ireland's Troubles during the height of the conflict. The Evil of the Daleks by John Peel is a novelization of one of the BBC's 'lost' Doctor Who episodes from 1967.

R.H. Blyth - a long forgotten English author - has two books on the list. One about haikus and the other about Zen in literature. Blyth (1898-1964) was an expert in Japanese culture and even tutored the Japanese Crown Prince while working as a Professor of English in Japan.

Perhaps the most fascinating book on the list is The Sound of Music and Plants by Dorothy L. Retallack where the author measures the effect of music on plants. Apparently, plants enjoy, and will grow toward, middle-of-the-road music, but they die and shrivel up when exposed to rock and roll. Titles like this one prove that there is a book covering every subject you can imagine. 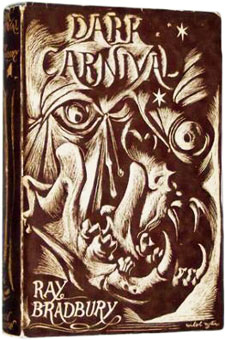 4. Promise Me Tomorrow by Nora Roberts

5. Alla Prima: Everything I Know About Painting by Richard Schmid

7. The Vision and Beyond, Prophecies Fulfilled and Still to Come by David Wilkerson

13. Bandit Country: The IRA and South Armagh by Toby Harnden

14. Marilyn: A Biography by Norman Mailer 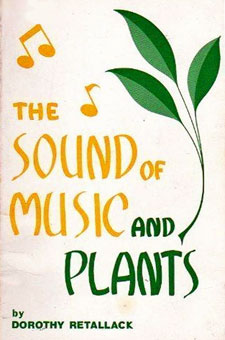 The Sound of Music and Plants by Dorothy Retallack

16. Murmurs of Earth by Carl Sagan

18. A Life Worth Living by Lady Colin Campbell

19. The Act of Creation by Arthur Koestler

20. A History of Hand Knitting by Richard Rutt

23. Life at the Limit: Triumph and Tragedy in Formula One by Sid Watkins

27. Set the Trumpet to Thy Mouth by David Wilkerson

30. The Trees by Conrad Richter 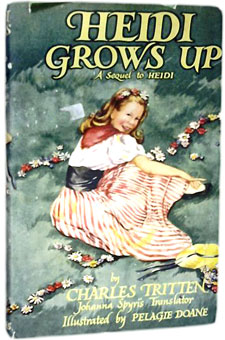 Heidi Grows Up by Charles Tritten

31. Cards as Weapons by Ricky Jay

32. To Drop a Dime by Paul Hoffman

33. To Hell and Back: Lauda Autobiography by Niki Lauda & Herbert Volker

35. The Night Boat by Robert McCammon

39. The City by James Herbert

41. First Lessons in Drawing and Painting by Jack Hamm

43. My Pretty Pony by Stephen King

44. The Last Course: The Desserts of Gramercy Tavern by Claudia Fleming

45. The Body by Stephen King 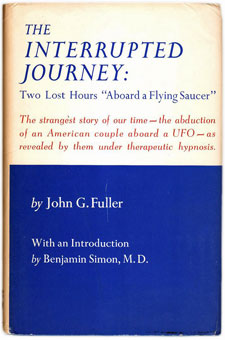 47. Women are Beautiful by Garry Winogrand

51. Portrait of a Killer: Jack the Ripper - Case Closed by Patricia Cornwell

53. Man in Black: His Own Story in his Own Words by Johnny Cash

55. Codependent No More: How to Stop Controlling Others and Start Caring for Yourself by Melody Beattie

56. Women and Men by Joseph McElroy

58. Zen in English Literature and Oriental Classics by R.H. Blyth 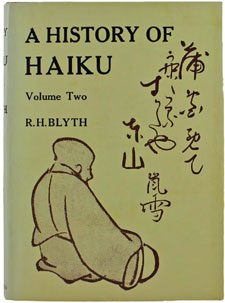 A History of Haiku by R.H. Blyth

62. The Americans by Robert Frank

64. Almonds and Raisins by Maisie Mosco

65. Hagarism: The Making of the Islamic World by Patricia Crone and Michael Cook

66. The Essential Woodworker: Skills, Tools and Methods by Robert Wearing

67. Heidi Grows Up by Charles Tritten

68. SpaceWreck: Ghost Ships and Derelicts of Space by Stewart Cowley

69. In the American West by Richard Avedon

71. Anybody Can Do Anything by Betty MacDonald

72. Too Good to be Threw: The Complete Operations Manual for Resale and Consignment Shops by Kate Holmes

73. Beyond Technique: Painting With Passion by Alvaro Castagnet

74. The Big Country by Donald Hamilton

75. Doctor Who: The Evil of the Daleks by John Peel 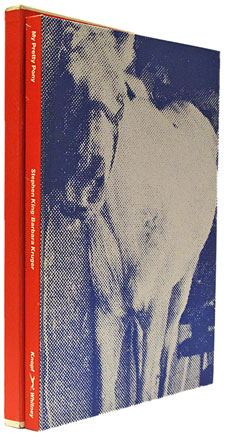 My Pretty Pony by Stephen King

76. Knights of Doom by Steve Jackson

78. Imperial Woman: The Story of the Last Empress of China by Pearl S. Buck

80. The Sound of Music and Plants by Dorothy L. Retallack

85. House of Bondage: A South African Black Man Exposes in His Own Pictures and Words the Bitter Life of His Homeland Today by Ernest Cole

86. She Is The Darkness by Glen Cook

87. Trumpets in Grumpetland by Peter Cross

88. The Edge of Running Water by William Sloane

90. Modern Arboriculture: A Systems Approach to the Care of Trees and Their Associates by Alex L. Shigo

91. Tapestry: The Paintings of Robert McGinnis by Arnie & Cathy Fenner

92. The Domesday Book of Mammoth Pike by Fred Buller

94. The Green Hat by Michael Arlen

95. Lost Moon: The Perilous Voyage of Apollo 13 by James Lovell

96. The Specialist by Charles Sale

98. The Outlaw Trail: A Journey Through Time by Robert Redford


Watch: What Exactly is an Out-of-Print Book?

Which of these out-of-print gems have you read?

Search for more books, in print and out:

Don't miss these other bookish features: