Skip to main content
Home › The Life of a Book Club: 20 Years and 146 Books Later 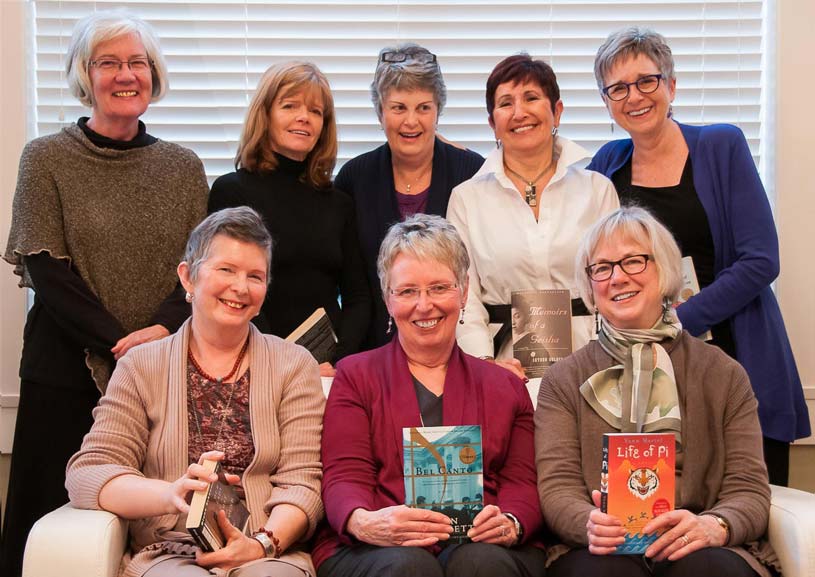 Anyone who�s ever been in a decent book club knows how incredible it is to sink into the company of fellow bibliophiles. I remember my own book club's first meeting � I was nervous because I�d never met the host. In fact, I only knew one person at that first meeting, but over the years I laughed the hardest and learned the most with those strangers-turned-friends. We named ourselves VinLit for our passion for wine and books, and once Michael Ondaatje accused us of loving wine more � he signed our books anyway. It was a big part of my life, but it only lasted five short years. As lives, jobs and addresses changed, VinLit dissolved. 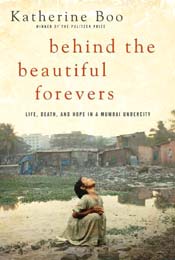 When I heard about a book club celebrating its 20th anniversary, my own five-year stint seemed pretty meager. A lot happens in 20 years and to maintain a book club through it all is an admirable feat. This club started in 1995 in Victoria, British Columbia, home to our very own AbeBooks Headquarters. Val, an original member and the official record keeper of the 20-year book club, let it slip that she had a list of every book they had read going back to their very first meeting in 1995. With 146 books, the list is more than twice as long as that of Oprah's Book Club. I've only read a shameful 16 of them cover-to-cover, but like most book clubs, it's not all about the books for this impressive group of eight women. Member Ginny believes the best part of book club is "the company of strong women meeting all the varied joys and sorrows of life with humour and courage," and her bibliophile friends agree.

Every September the group gathers at Val's house to choose the books for the year. In my experience, the choosing of the books can be the most heated discussion a club can have, but for these women it's a diplomatic process with little to no debate - the women look forward to reading books they wouldn't otherwise choose for themselves. Then they meet on the third Thursday of the month from October to May. In June, they reflect on books-read and laughs-had over dinner before taking the summer months off. Book club originally followed the school year calendar to accommodate the group's young children. Today, it accommodates their grandchildren. 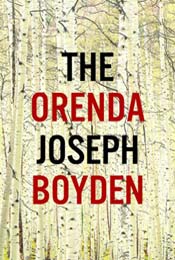 I asked Val what their meetings were like. "Punctuated with laughter," she said. Of course they talk about the book of the month, but if this club has one rule, it's that each meeting must begin with a good visit. "When we started, we mostly got to know one another slowly; a month at a time, over a period of years," Val explains, "but now our familiarity with one another is deep and comfortable." Three of the eight members have been with the group since it began, and most have been with it for over 10 years. Together, the women have endured big life changes. They've raised children, battled cancer, travelled the world, and healed from surgeries and illnesses. "We have all changed over the years," says Jenni, "and I don't mean wrinkles and gray hair, although there has been that." Through it all, including the passing of a beloved founding-member, the group has continued to come together over books to enjoy a good discussion and a wealth of support, and, as Ginny adds, to be "nurtured by cake and laughter."

I asked each member to list their most loved books, and a few titles were echoed by several members. The Posionwood Bible by Barbara Kingsolver (read in 2000), Bel Canto by Ann Patchett (2003), and The Book of Negroes by Lawrence Hill (2009) are universal favorites, but group favorites don't always make for the best discussions. Behind the Beautiful Forevers by Katherine Boo (2014) is the most recent read to stand out as the best book to generate a lively talk, while Blindness by Jose Saramago (2001) and The Orenda by Joseph Boyden (2014) also made for great debates. A complete list of the members' favorite (and not so favorite) reads can be found after the book list below.

So what's their recipe for success? Nancy summarizes it well, "I think a great book club happens when there is mutual respect and caring, attentive listening, willingness to reflect and share ideas, and to express one's thoughts and opinions." Val adds, "trust is key and it helps to have a good dessert!"

Browse the complete list of 146 book club selections dating back to 1995, plus a few of the books the club's reading next. How many have you read?

The Best and Worst of Book Club

You can't ask a bibliophile to tell you their favorite book unless you're ready for a long, long list. When I posed the dreaded question the ladies did their best to keep their answers short, but I know it was a challenge! And because every book club has an ugly side, we asked them to share their most hated reads too.

Ginny's favorite book was 2010 selection, Still Alice by Lisa Genova. She politely adds "[The Red House by Mark Haddon] was not the most favored book."

Like Ginny, Lindy's favorite read was Still Alice (adding to my own pile, now). She couldn't resist adding a second, House Rules by Jodi Picoult. Her least favorite? The Omnivore's Dilemma by Michael Pollan.

Toni "loved so many" but managed to narrow the list down to Bel Canto by Ann Patchett and Middlesex by Jeffrey Eugenides. She feels "politically wrong" about it, but Toni couldn't finish The Orenda by Joseph Boyden due to its graphic violence.

And what's a book club without a difference of opinion? Ruth calls The Orenda "the most evocotive book [she] has read in years" and adds, "[Boyden's] sweeping narrative is powerful indeed and gut-wrenching though the torture scenes were, they were also poetically written." It's no surprise Ruth is bored by Joanna Trollope.

Val thinks Our Lady of the Lost and Found by Diane Schoemperlen crept under the radar, though it ranks highly for her. She recalls an early book club pick, The Famished Road by Ben Okri; "it was our first year as a book club and we finished it, out of respect for the group, but mostly dragged ourselves through it kicking and screaming."

Nancy found The Glass Castle by Jeanette Walls "fascinating in its depiction of the resiliency of the human spirit." She was not so fond of Thinking in Pictures by Temple Grandin.

Cynthia lists Memoirs of a Geisha by Arthur Golden, Life of Pi by Yann Martel and Cutting for Stone by Abraham Verghese, noting it's just too hard to pick one favorite. When Cynthia joined the book club in 2000, she experienced every book club member's worst nightmare - her first book choice was a flop and bad enough to make her 'worst' list. It was The Resurrection of Joseph Bourne by Jack Hodgins.


Are you in a book club? Tell us about it!

Find your next book club pick on AbeBooks