Dan Greenburg's Porno-Graphics: The Shame of our Art Museums is a peculiar little book from 1969 that falls into the comedy/novelty category. It is out-of-print, scarce, and pretty much forgotten. This book - where art's most famous nudes are covered up by movable parts - turns art on its head and could easily have been something that the Monty Python team produced.

Find Copies of Porno-Graphics: The Shame of our Art Museums Shop Now 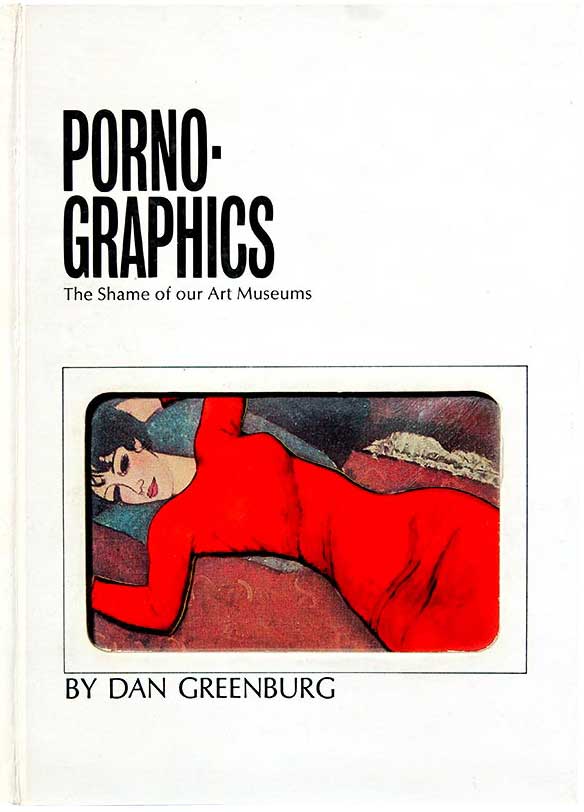 Porno-Graphics: The Shame of our Art Museums by Dan Greenburg

Some rather famous flesh is given attire. Edouard Manet's Olympia receives a cream sheet to cover her modesty via a little lever. Venus de Milo's famous torso is shrouded by another lever. Matisse's Pink Nude receives the skimpiest of negligees. Botticelli's The Birth of Venus is gifted a mane of extra long hair to ensure her bits and pieces are hidden from view. Da Vinci's Proportions of the Human Figure sees that straggly-haired man gain an extra set of hands to protect his meat and two veg.

Greenburg's author picture from the back of Porno-Graphics hints at someone who sees life quite differently to others. The book's tongue-in-cheek prologue reads:

"Artists and art historians and art critics and art museum directors and other perverts have been perpetrating a cruel and devious and immoral hoax upon us for the last few centuries, and it is high time we recognized it and did something about it. These people have been pretending to us that a painting of a naked lady without a stitch of clothing on - in which you can see every single part of her body absolutely undressed - is great art and should be allowed to hang in a public art gallery." 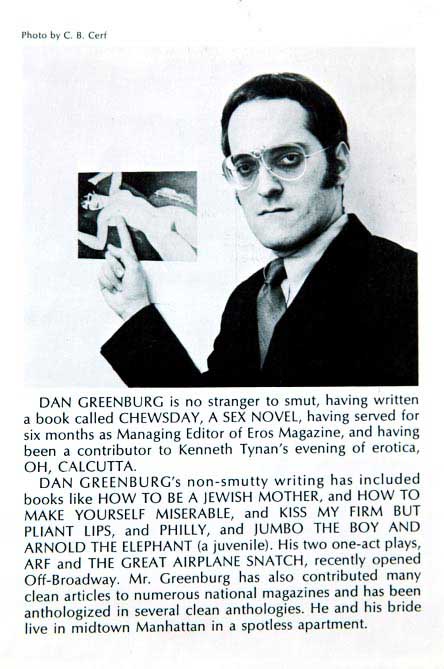 "At the time, I was amused by all the people who were being offended by anything slightly sexual," said Greenburg. "Usually when something sexual is covered up, it becomes more sexual. I thought it was funny. I had already had some success with a couple of books and Random House said to me 'what else can you do?'"

The Birth of Venus

"How to be a Jewish Mother was one of the bestselling books of the year and was published in about 24 countries," said Greenburg, who had started his professional life in the advertising copywriting business after studying industrial design at UCLA. "My mother, who is of course Jewish, didn't think it was funny. My father had to convince her that it was actually a loving and kind book. The success of that book convinced me that being an author was the way to go."

Greenburg's contribution to the sexual revolution of the late 1960s including providing a sketch to Oh! Calcutta! - Kenneth Tynan's infamous avant-garde sex-themed theater show. "I wrote the sketch in an afternoon and the show ran for 21 years," said Greenburg. "The sketch was about two people having an awkward conversation in one of those sex research projects that were going on at that time."

The story of Dan Greenburg doesn't end with Porno-Graphics and Gymnophobia (that's a fear of nudity and I did have to look that up). In fact, he's a highly versatile writer who has worked across several genres and formats, including TV and film.

In 1976, he wrote Something's There: My Adventures in the Occult, which wasn't a joke book but simply an account of his adventures in this area. In 1983, he returned to satire with How to Avoid Love and Marriage - another fake self-help book with useful instructions like how to start a quarrel and deliver the silent treatment. Then three years later satire went out the window when reality (and diapers) struck home - Confessions of a Pregnant Father is memoir-style account of the events leading up to the birth of his first child Zack.

Today, Greenburg is dedicated to children's literature with four series of bestselling children's books to his name - The Zack Files (named after his son), Secrets of Dripping Fang, Weird Planet and Maximum Boy. His lifelong devotion to literature is also displayed by his frequent visits to schools where he instills a love of reading by recounting his many adventures that began with magazine articles in the 1960s.

"I've had more fun than anyone I have ever met," said Greenburg. "I still write. An idea comes into my head, I start giggling and write it down. I don't really look back at what I did in the 1960s. We have a storage facility in Yonkers and I came across three cartons of scripts that I wrote in the 1960s. All paid for. I can't remember writing them and I have no idea what they were for."

He lists Bill Bryson, Daniel Handler (Lemony Snicket), and Jeff Brown, the creator of Flat Stanley, as the authors that he admires. "I like to be writing three books at once because if you get stuck on one you simply move to another and keep going," he added. 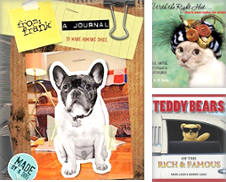 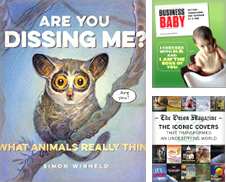 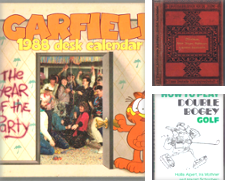 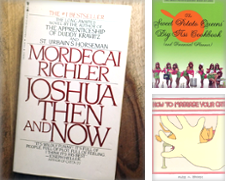 Humor
Never Too Many Books 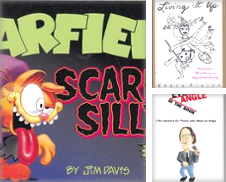 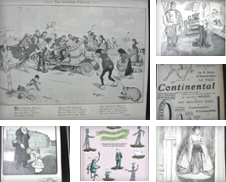 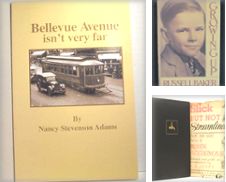 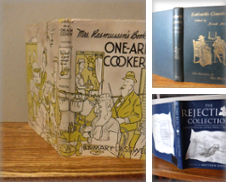 What's the funniest book you own?