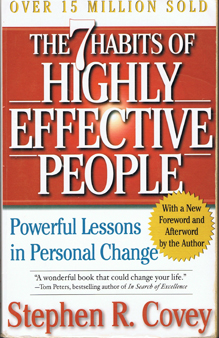 The 7 Habits of Highly Effective People by Stephen R. Covey

(March, 2015) A self-help book first published in 1989 is the bestselling used book of the past 15 years. AbeBooks.com analyzed sales information dating back to 2000 and found The 7 Habits of Highly Effective People by Stephen R. Covey topped the list ahead of numerous critically acclaimed examples of classic literature.

Covey's book, which offers advice on business and personal development, is a cornerstone of the modern self-help movement and beat To Kill a Mockingbird and The Great Gatsby into second and third places respectively. Classic fiction and self-help are the list's two dominant themes. A dozen self help titles - from Who Moved My Cheese? to The Five Love Languages - appear on the list along with many classic and popular novels.

Covey, who died in 2012 from complications suffered in a bicycle accident, builds confidence in the reader through seven easy-to-use habits. Even though self-help is largely ignored by the mainstream media and never reviewed by literary critics, Covey's influence has spread far and wide - Bill Clinton met with him in 1994 in order to incorporate the habits into this presidency, and, in 1996, Time magazine named him one of the top 25 most influential Americans.

"Millions of 'new' copies of The 7 Habits of Highly Effective People have been sold but clearly many are not retained by the original owners and find their way onto the used book market where they receive a second life, and sell again," said Richard Davies from AbeBooks. "This is a book that many people want to read, but no one wants to keep."

Bestselling Used Books on AbeBooks Since 2000: 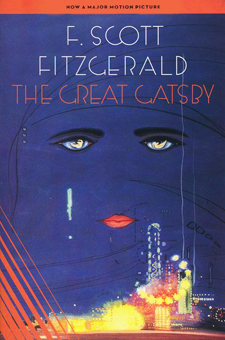 1. The 7 Habits of Highly Effective People by Stephen R. Covey

2. To Kill a Mockingbird by Harper Lee

4. Their Eyes Were Watching God by Zora Neale Hurston

5. The Catcher in the Rye by J.D. Salinger

7. The Kite Runner by Khaled Hosseini

9. Lord of the Flies by William Golding

10. Harry Potter and the Deathly Hallows by J.K. Rowling

12. Harry Potter and the Order of the Phoenix by J.K. Rowling 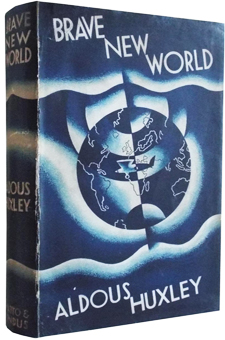 15. Harry Potter and the Chamber of Secrets by J.K. Rowling

16. The Things They Carried by Tim O'Brien

18. Harry Potter and the Prisoner of Azkaban by J.K. Rowling

19. Tuesdays with Morrie by Mitch Albom

20. Harry Potter and the Goblet of Fire by J.K. Rowling

21. Mastering the Art of French Cooking by Julia Child

23. Harry Potter and the Philosopher's Stone by J.K. Rowling

24. The Curious Incident of the Dog in the Night-Time by Mark Haddon

25. One Hundred Years of Solitude by Gabriel García Márquez 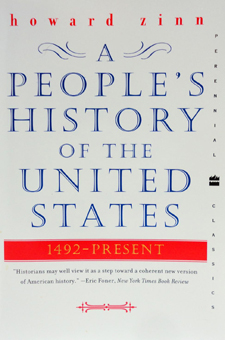 A People's History of the United States by Howard Zinn

27. How to Win Friends & Influence People by Dale Carnegie

28. A People's History of the United States by Howard Zinn

29. Who Moved my Cheese? by Spencer Johnson

33. The Secret by Rhonda Byrne

35. Nickel and Dimed: On (Not) Getting By in America by by Barbara Ehrenreich

36. The Girl with the Dragon Tattoo by Stieg Larsson

37. Into the Wild by Jon Krakauer

39. All Quiet on the Western Front by Erich Maria Remarque 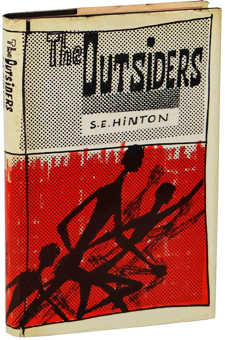 The Outsiders by S.E. Hinton

41. The Grapes of Wrath by John Steinbeck

42. Guns, Germs and Steel: The Fates of Human Societies by Jared Diamond

44. East of Eden by John Steinbeck

46. The Power of Now: A Guide to Spiritual Enlightenment by Eckhart Tolle

47. Pride and Prejudice by Jane Austen

48. The Pillars of the Earth by Ken Follett

50. The Handmaid's Tale by Margaret Atwood

52. Of Mice and Men by John Steinbeck

The Old Man and the Sea by Ernest Hemingway

53. The Devil in the White City: Murder, Magic, and Madness at the Fair That Changed America by Erik Larson

54. A Confederacy of Dunces by John Kennedy Toole

56. Zen and the Art of Motorcycle Maintenance by Robert M. Pirsig

57. The Old Man and the Sea by Ernest Hemingway

59. The Giver by Lois Lowry

61. Good to Great: Why Some Companies Make the Leap...And Others Don't by Jim Collins

63. The Autobiography of Malcolm X by Alex Haley and Malcolm X

64. The Girl Who Kicked the Hornets' Nest by Stieg Larsson 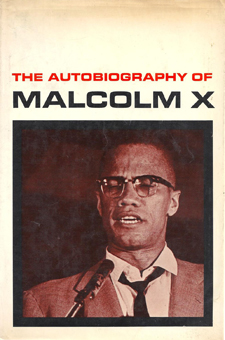 The Autobiography of Malcolm X by Alex Haley and Malcolm X

65. The Tipping Point: How Little Things Can Make a Big Difference by Malcolm Gladwell

66. The Glass Castle by Jeannette Walls

67. Battlefield of the Mind: Winning the Battle in Your Mind by Joyce Meyer

68. One Flew Over the Cuckoo's Nest by Ken Kesey

69. The Five People You Meet in Heaven by Mitch Albom

70. Gone with the Wind by Margaret Mitchell

71. The Girl Who Played with Fire by Stieg Larsson

72. The Picture of Dorian Gray by Oscar Wilde

73. The Lion, the Witch and the Wardrobe by C.S. Lewis

74. The Last Lecture by Randy Pausch

75. Blink: The Power of Thinking Without Thinking by Malcolm Gladwell

76. The Night Before Christmas by Clement Clarke Moore 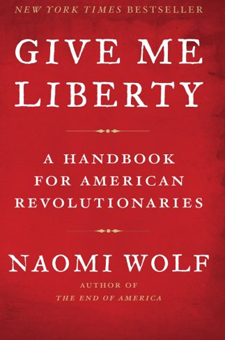 Give Me Liberty: A Handbook for
American Revolutionaries by Naomi Wolf

77. A Short History of Nearly Everything by Bill Bryson

78. The Spirit Catches You and You Fall Down by Anne Fadiman

79. The Four Agreements: A Practical Guide to Personal Freedom by Don Miguel Ruiz

80. Give Me Liberty: A Handbook for American Revolutionaries by Naomi Wolf

83. The Adventures of Huckleberry Finn by Mark Twain

84. The Road by Cormac McCarthy

85. The House on Mango Street by Sandra Cisneros

87. Love in the Times of Cholera by Gabriel García Márquez

89. The Wind in the Willows by Kenneth Grahame 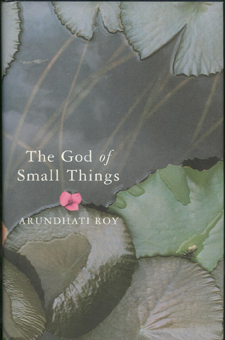 The God of Small Things by Arundhati Roy

91. The Stranger by Albert Camus

92. The God of Small Things by Arundhati Roy

93.The Book Thief by Markus Zusak

94. The Silmarillion by J.R.R. Tolkien

95. The Immortal Life of Henrietta Lacks by Rebecca Skloot

97. For Whom the Bell Tolls by Ernest Hemingway

99. The Adventures of Tom Sawyer by Mark Twain

100. The Unbearable Lightness of Being by Milan Kundera

Find Your Next Great Read: