Skip to main content
Home Goodnight Stories for Rebel Girls: A Book for the Next Wonder Women

A Book for the Next Wonder Women

Never mind John Grisham, Paula Hawkins, Stephen King or any of the other stars of literature bringing out books in 2017, the most influential and talked about book of the year is easily Good Night Stories for Rebel Girls by Francesca Cavallo and Elena Favilli. 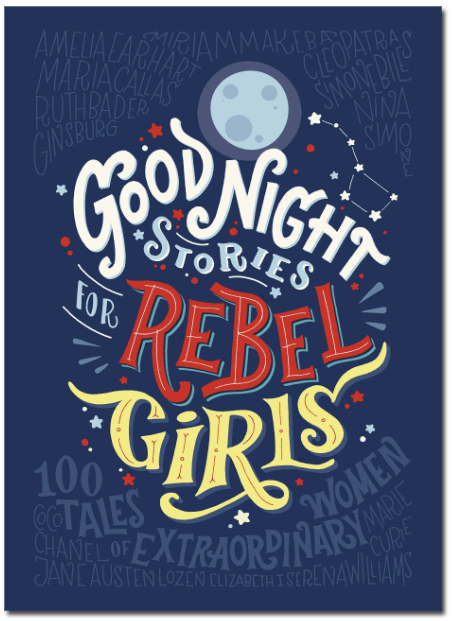 This isn't a title from one of the publishing giants. Good Night Stories for Rebel Girls is a crowdfunded book, backed by campaigns on Kickstarter and IndieGogo that raised a staggering $1 million.

Goodnight Stories for Rebel Girls contains 100 profiles of extraordinary women from the past up until the present day. By using powerful but simple storytelling, the book is designed to convince young girls that great things are possible.

Each profile is written in upbeat style and accompanied by a color illustration that jumps off the page. Sport, politics, science, the arts and numerous other topics are covered by the achievements of these girls and women. Strangely, JK Rowling - the most dominant woman in popular culture of the past 20 years - is not included.

Francesca Cavallo and Elena Favilli moved to the United States from Italy in 2011, and formed a children's media company called Timbuktu Labs. Elena had been a journalist while Francesca was a stage director and playwright. Now, they work full-time on developing the Rebel Girls phenomenon, which now also includes posters of the profiled women.

Because we are girls. Our entrepreneurial journey made us understand how important it is for girls to grow up surrounded by female role models. It helps them to be more confident and set bigger goals. We realized that 95% of the books and TV shows we grew up with, lacked girls in prominent positions. We did some research and discovered that this didn't change much over the past 20 years, so we decided to do something about it.

Their original plan was to print a thousand copies of Good Night Stories for Rebel Girls, but the book has gone beyond being a small business venture and become an international phenomenon.

Translations are now being prepared in Italian, Spanish, Turkish, Norwegian, Portuguese, and German, and the book is expected to gather further momentum. 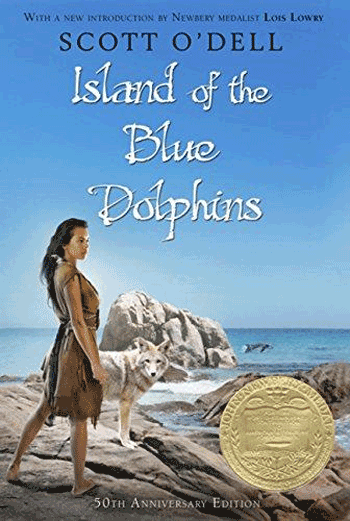 Karana from Island of the Blue Dolphins

The story of a young girl, a Native American, stranded alone for years on an island off California. It is based on the true story of Juana Maria and won the Newbery Medal in 1961. 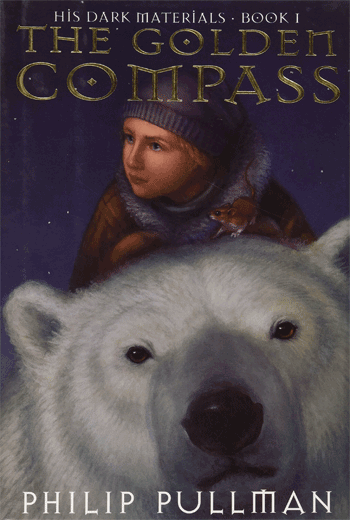 Lyra from His Dark Materials series

The heroine of Pullman's trilogy inhabits a parallel universe to our own where she becomes embroiled in a war. On yes, and she's also the key figure in the future of the universe. 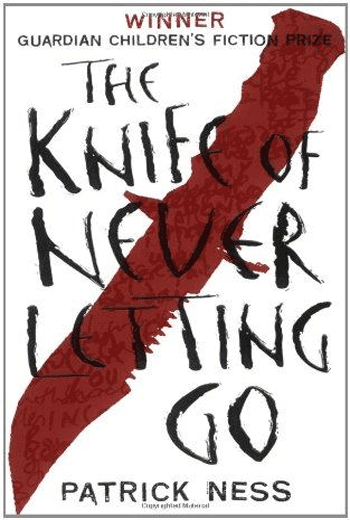 Viola is only 13 at the start of the series when her parents die in a spaceship crash. Her adventures are numerous, often violent and she learns skills on the fly. 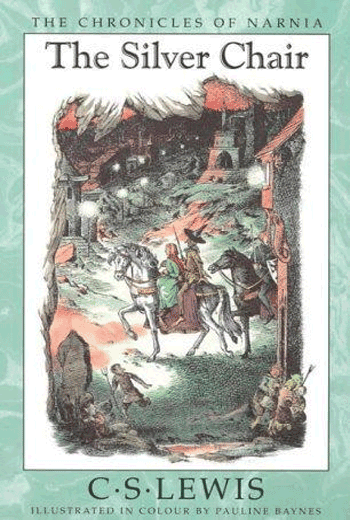 Jill Pole in The Silver Chair

Bullied at school, Jill Pole goes on a Narnian quest through dangerous wastelands filled with giants that reveals she is tough, resourceful, and smart. 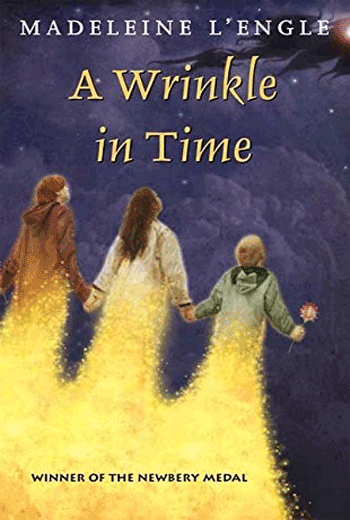 Meg from A Wrinkle in Time

Meg Murry embarks on a quest to find her missing father with fellow student Calvin OKeefe. Not your run-of-the-mill adventure story and Meg isn't a run-of-the-mill heroine either. 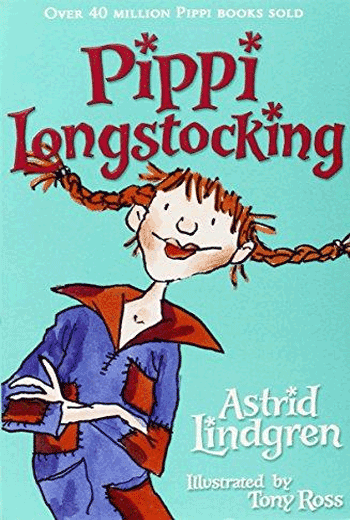 She's red-haired, freckled, and doesn't like adults that treat her badly. 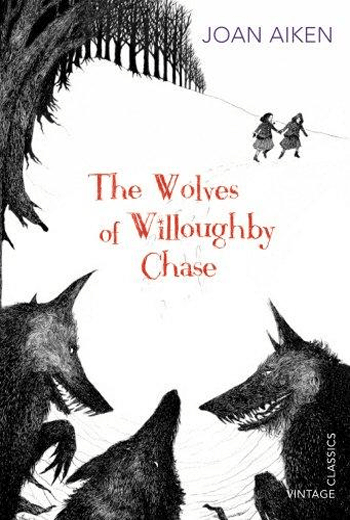 Bonnie & Sylvia from The Wolves of Willoughby Chase

An alternative history set in the 19th century amid wolves and villainy. Bonnie's the stronger one of the two. 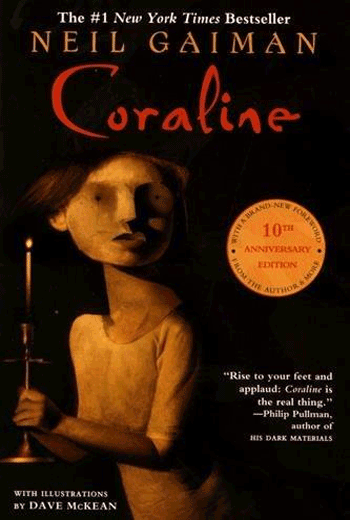 Discovering a dark parallel world hidden inside her home featuring an evil witch-like figure, Coraline has to rescue her parents and doesn't get much help along the way. 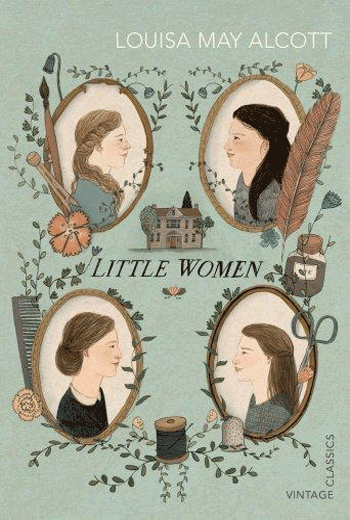 Jo March from Little Women by Louisa May Alcott

Just 15 at the start of the novel, Jo is willful and desperate to become a writer rather than go down the traditional route of marriage. Written in 1868, this was a pioneering book and an instant bestseller. 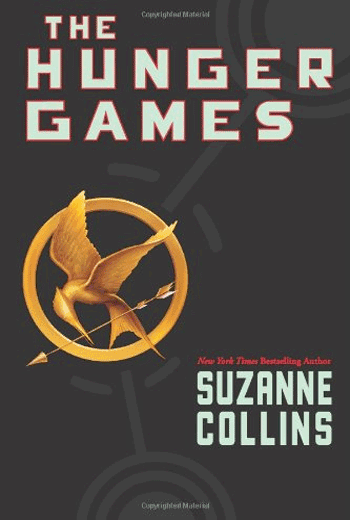 Katniss Everdeen from The Hunger Games

Katniss kicks ass for heaven's sake with a bow and arrow. How tough do you want your female characters to come? 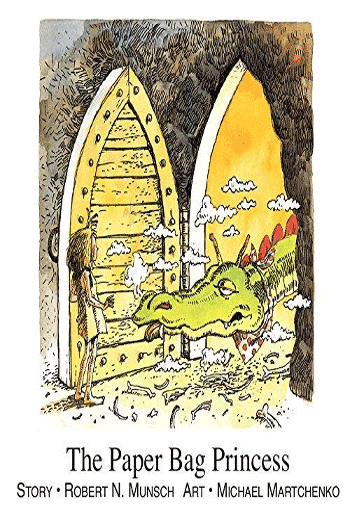 Elizabeth from The Paper Bag Princess 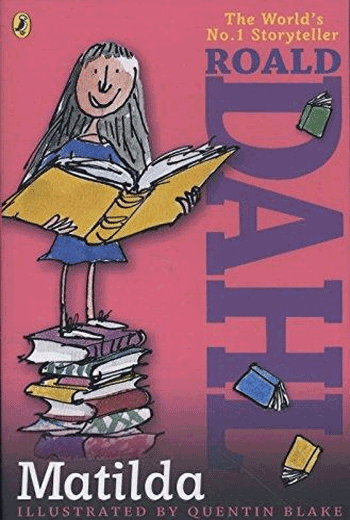 A six-year-old girl who is neglected by her awful parents and bullied by the detestable Miss Trunchbull at school. Dahl loved to empower his young characters to outperform adults.

Who is the most inspirational fictional female character?

30 Essential LGBT Books for YA Readers

The World's Most Valuable Children's Books