Home › One Hundred Years of Solitude: The Making of a Classic

One Hundred Years of Solitude: The Making of a Classic

Gabriel García Márquez’s masterpiece One Hundred Years of Solitude celebrated its 50th anniversary in May 2017. The novel is set in the fictional town of Macondo, Colombia, and tells the story of the Buendía family. Since its publication on May 30, 1967, One Hundred Years of Solitude has sold over 30 million copies, inspired hundreds of translations and editions, earned numerous awards and been critically acclaimed as one of the best novels of the twentieth century.

Have you ever wondered how a literary classic like Márquez’s comes to be? Is it the construct of the author’s natural talent? The artifact of sudden inspiration? The product of many years’ persistent labor? 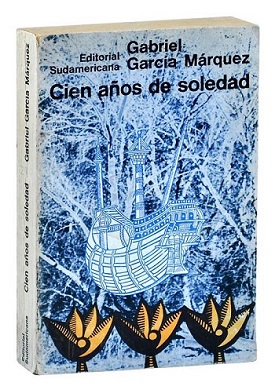 The story of Márquez’s epiphany for the novel has gained widespread fame over the years. One day in 1965, Márquez and his family were driving to Acapulco for vacation when the entire storyline of One Hundred Years of Solitude materialized in the author’s mind. Anxious to work on the novel at once, Márquez cancelled his vacation and wrote for eighteen months straight until the manuscript was completed.

We tend to like this sort of explanation. It’s inspirational, it attests to Márquez’s genius, and - perhaps best of all - it’s true. But it reveals only part of the story. In reality, Márquez had been thinking - and writing - about the characters, themes and places that would appear in his future masterpiece for over twenty years before his epiphany.

We took a look at the evolution of One Hundred Years of Solitude, starting with 1944.

Márquez begins trying to write an ambitious novel that he calls The House. Still at the beginning of his writing career, he decides to postpone the project.

Márquez publishes several short stories in several magazines. The stories contain a detailed description of the Buendía family and portray several characters who would go on to play main roles in One Hundred Years of Solitude.

Márquez determines to finish The House, which he imagines as a 700-page novel, within two years. His goal will once again prove to be too ambitious, and he will go on to write only pieces of The House as well as several other works.

Márquez’s publications, Leaf Storm and "One Day After Saturday," continue to develop the universe he began creating in his short stories. Macondo makes its first appearance as a setting in "Isabel Watching it Rain in Macondo." 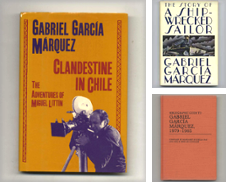 Books Tell You Why - ABAA/ILAB 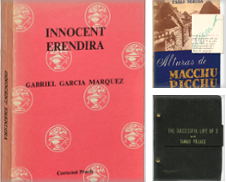 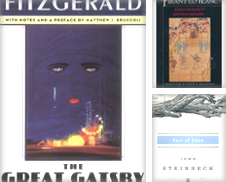 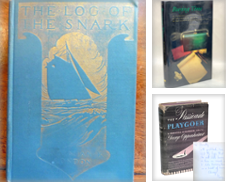 While Márquez and his family are driving to Acapulco for vacation, the first few sentences, as well as the entire storyline, of a novel materialize in his mind. Márquez spends the first weekend of his vacation in a terrible mood, trying to write the first few chapters of the book. Unable to wait any longer, Márquez cancels his vacation and returns to Mexico City to write.

Upon his return to Mexico City, Márquez spends eighteen months devoted to nothing but finishing his novel. He makes no money during this time and is amazed at his wife’s ability to get food on the table. The final result? The novel Márquez had been trying to write since 1944, named not The House but One Hundred Years of Solitude.

Márquez’s wife, Mercedes, sends the manuscript to a publishing house in Buenos Aires. Editor Francisco Porrúa reads it in a day. He makes the decision to publish it "from the first line, from the first paragraph."

The first edition of One Hundred Years of Solitude is printed. And the rest, as we say, is history.


One Hundred Years of Solitude: Selected Editions From Around the World 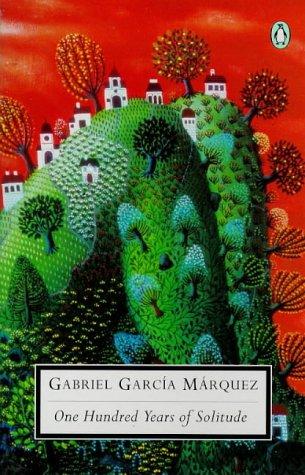 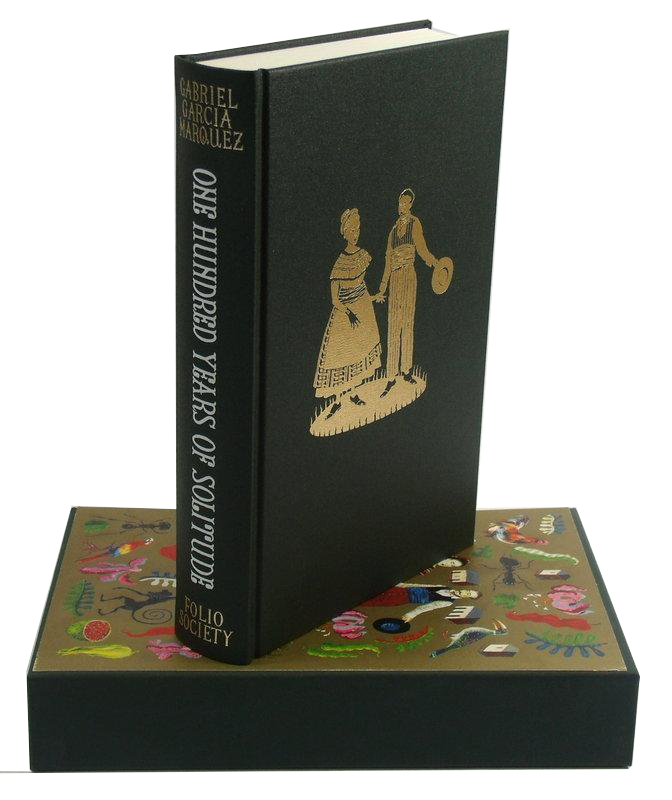 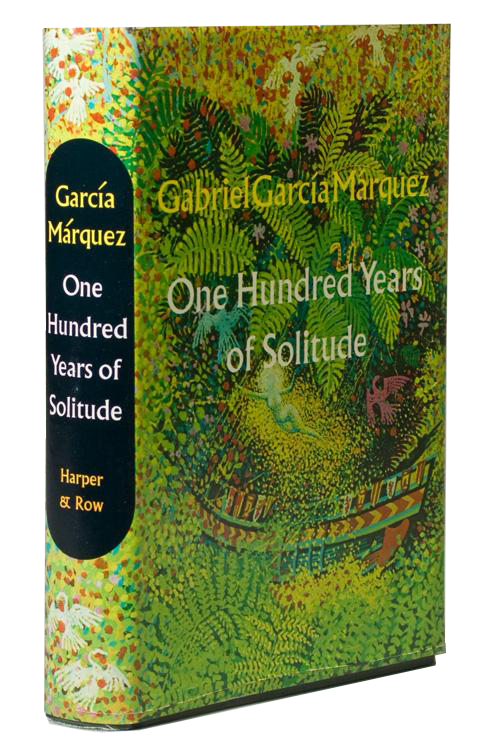 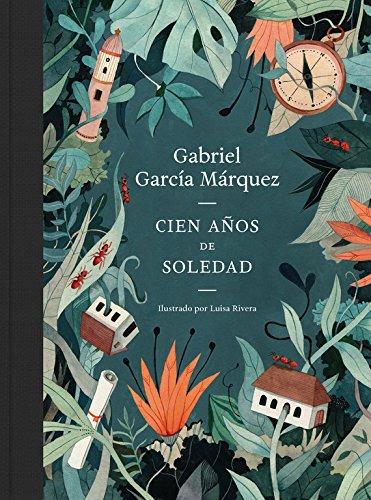 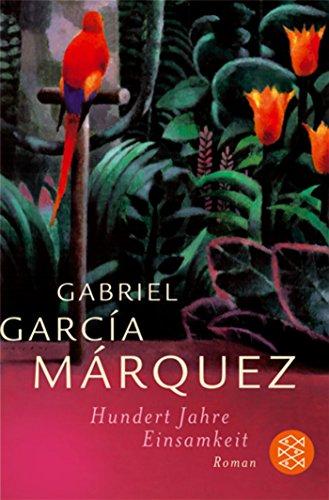 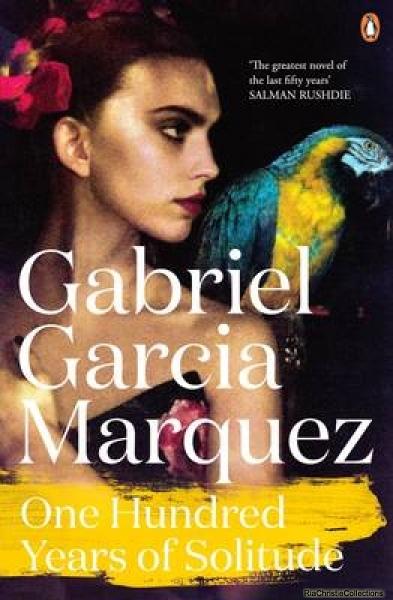 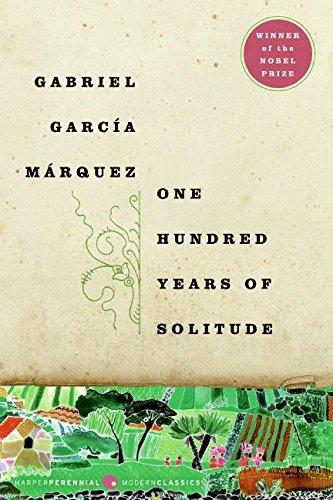 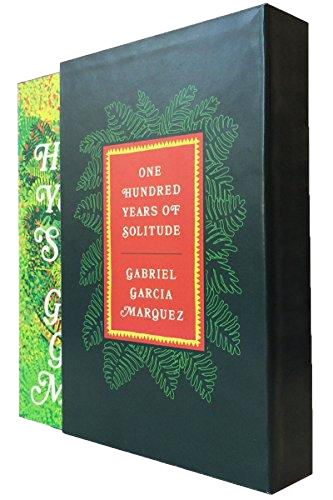 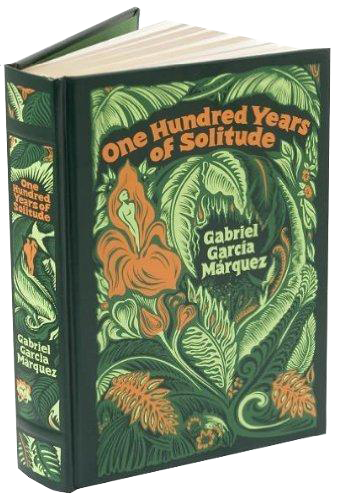 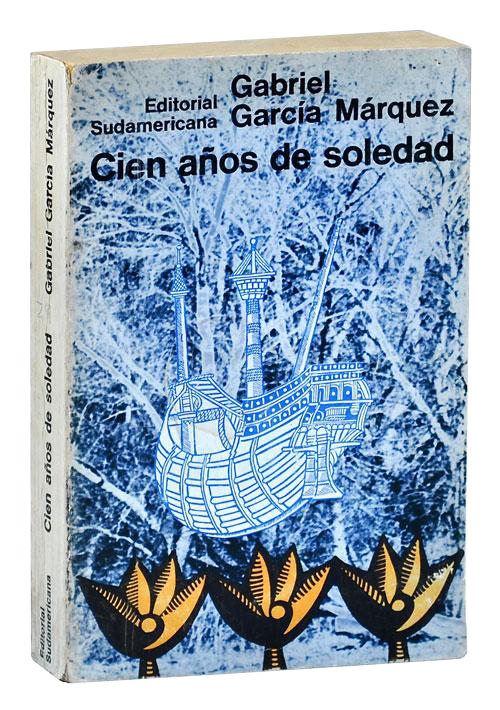 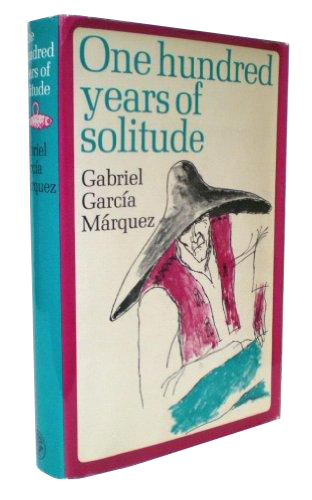 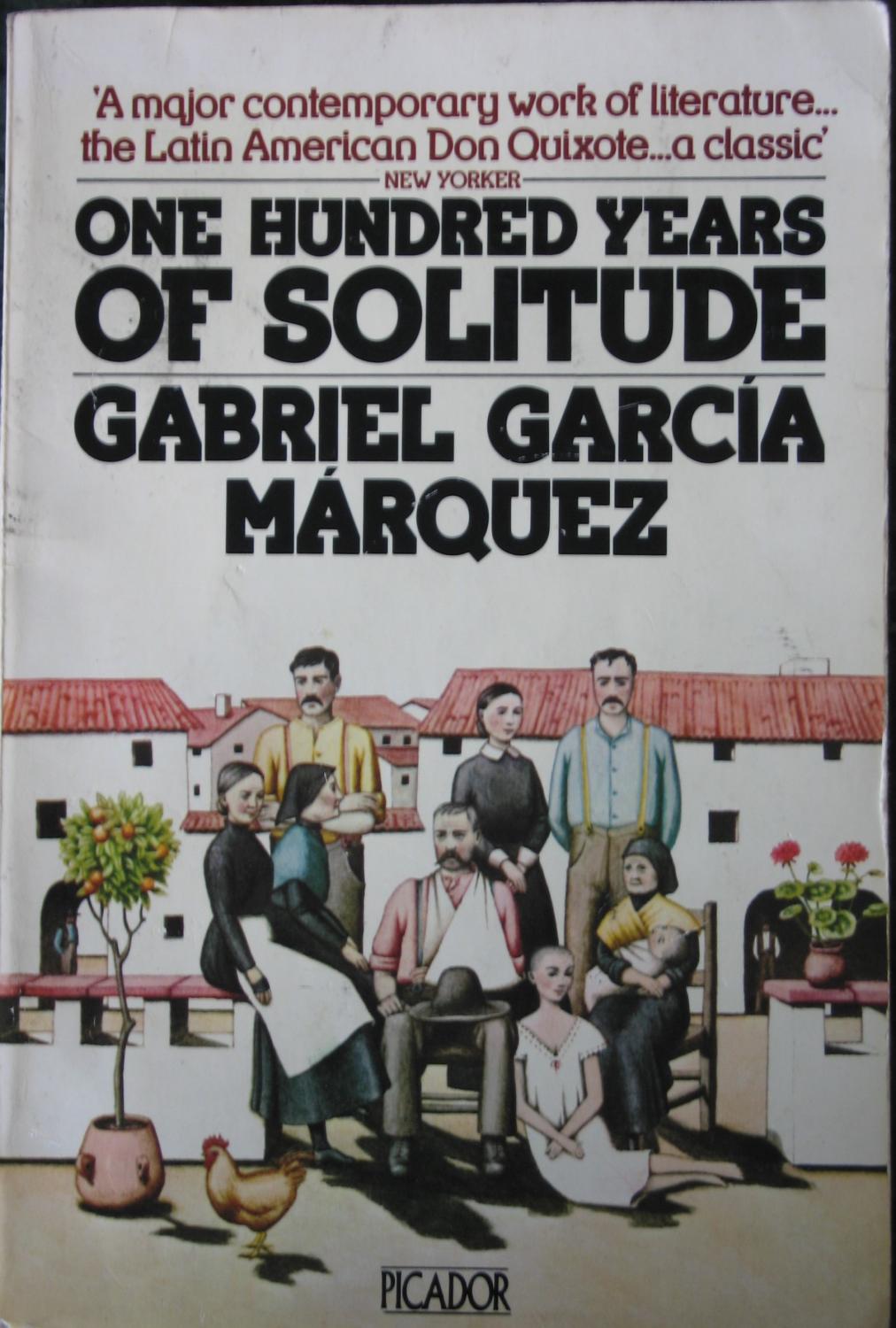 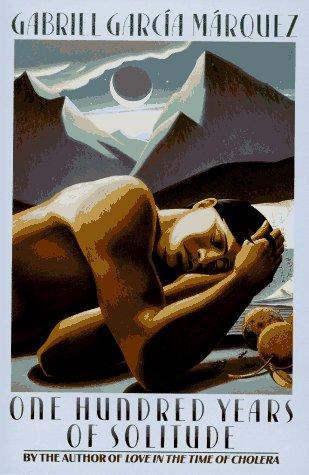 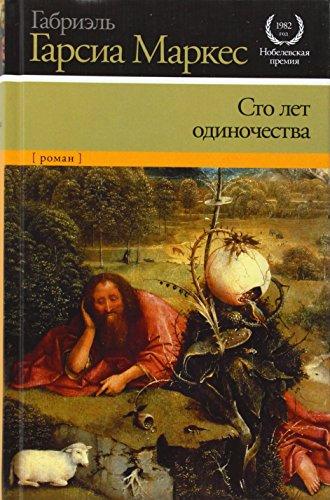 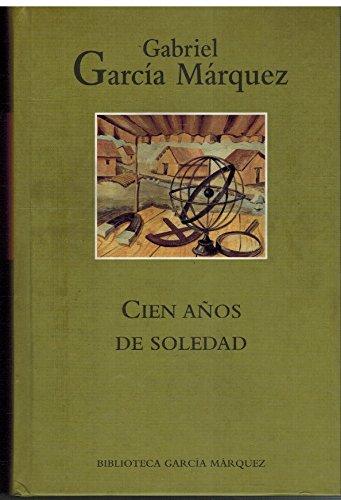 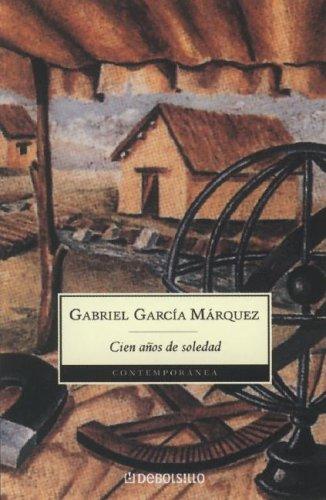 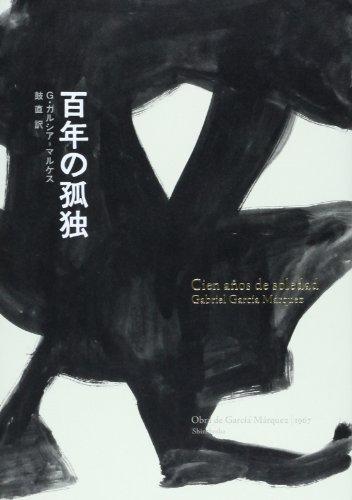 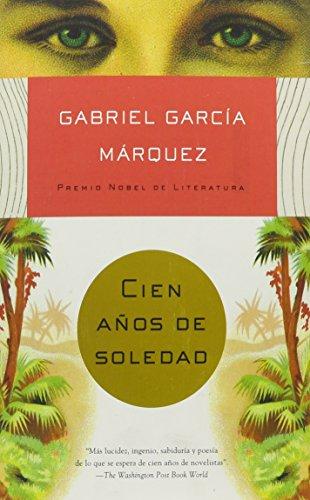 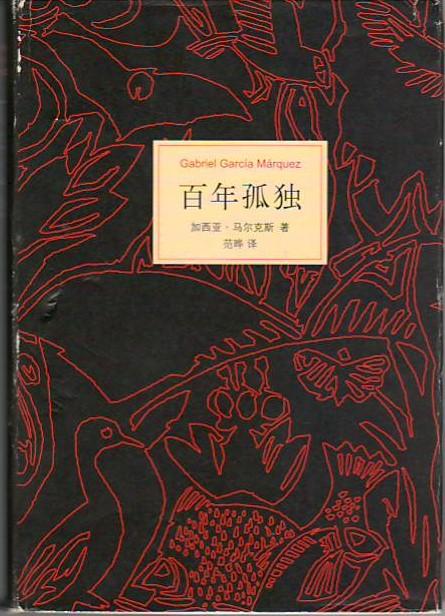 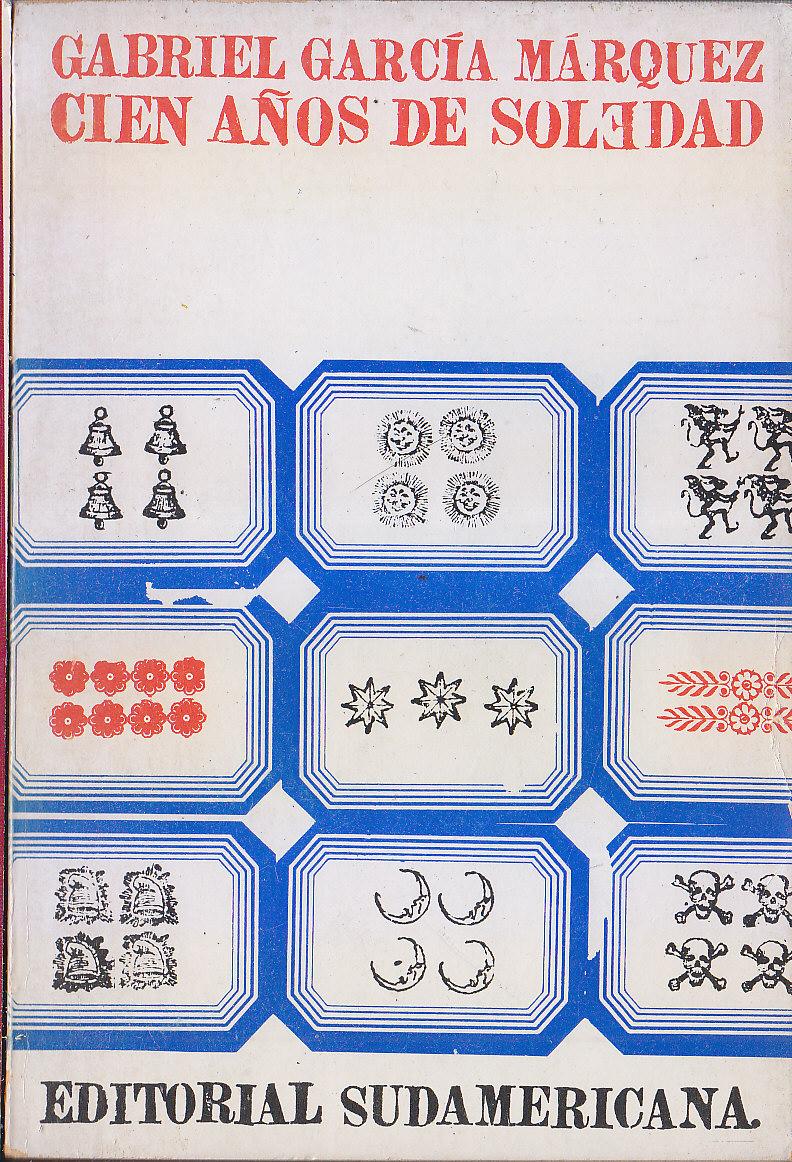 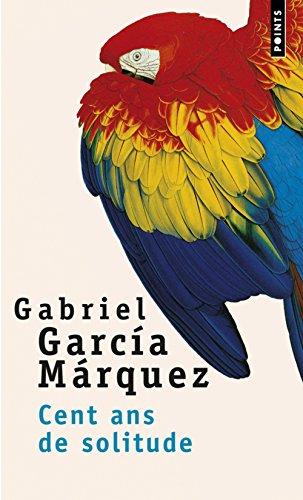 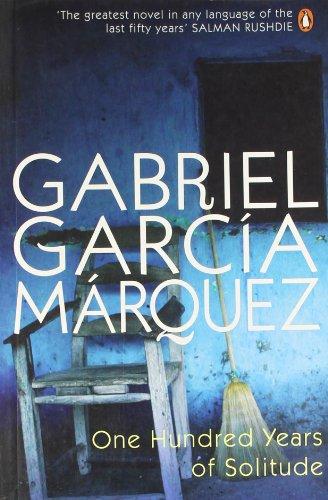 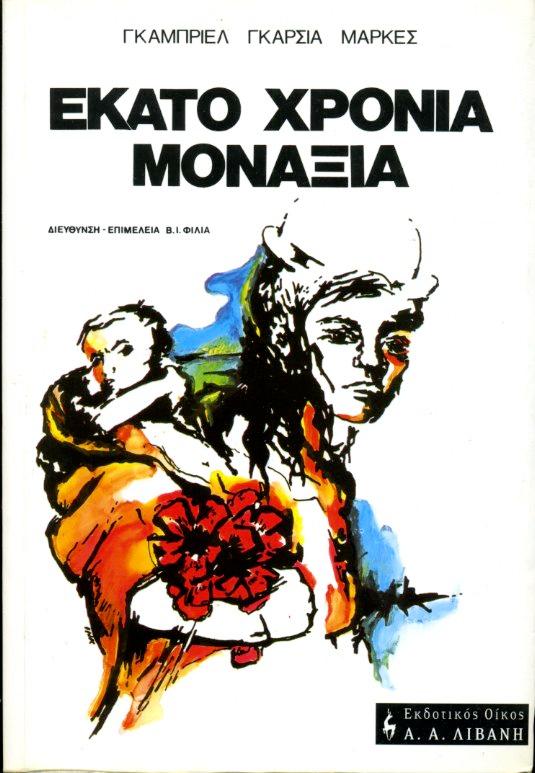 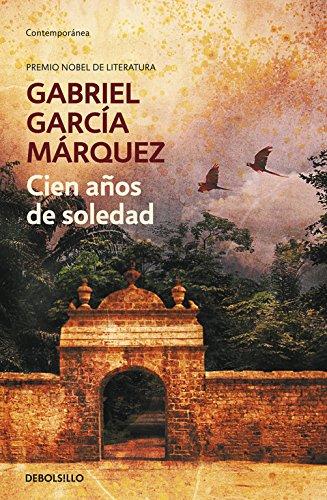 Which edition is your favorite?