Dark and Stormy Night Books is an online-only rare and antiquarian bookstore, founded by Alasdair and Alexandra Johnson in 2005. Alasdair is a native of Edinburgh, Scotland, with a colorful mercantile family history which saw the salvage of shipwrecks off the English coast, as well as the transportation of a revolutionary relative to Australia in the eighteenth century. When not swashbuckling through the world of amateur electronics and computers as a lad, he scared himself silly with science-fiction, ghost stories and gothic novels. Alasdair grew up in the house of his grandparents, classical scholars, whose rooms were crammed with books of all sorts. His partner, Alexandra, is a third-generation book dealer, whose appreciation of the well-printed page stems from the clackety-clack of the smallest of small-press workshops operating from the back room of the family barn. She is a graduate in history and art history from Bowdoin College, with a particular interest in the Far East and the China trade, the Pre-Raphaelite brotherhood, and the British Arts & Crafts Movement. She also spent some years working for a nationally known early-American antiques dealer. They now make their home in historic Newburyport, on the Massachusetts coast. 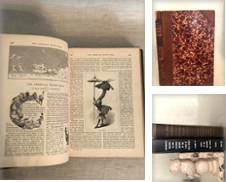 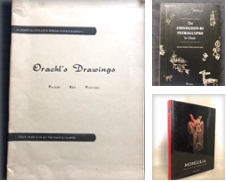 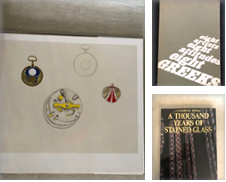 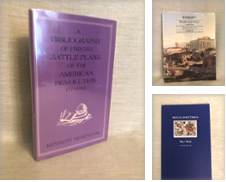 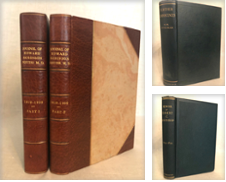 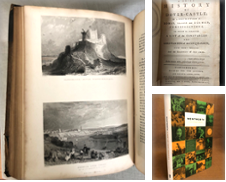 Returns accepted for full refund if not 100% happy with purchase. Simply contact us before sending anything.

All shipments packed securely in boxes.